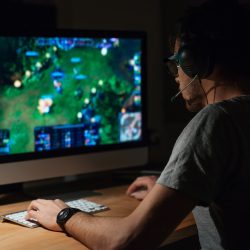 Gaming Advertising in the Time of Coronavirus

Video games and board games alike are having a moment in the COVID-19 world—posing a big opportunity for advertisers to reach audiences while they’re engaged. 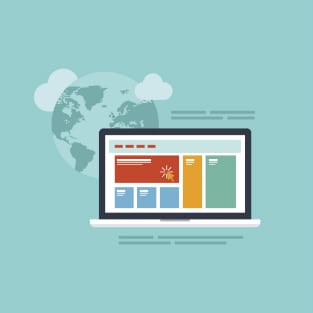 The Beginner’s Guide to Native Advertising

We’re breaking down what native advertising means, examples of how it’s used, and highlighting the major players in the field that you need to know. 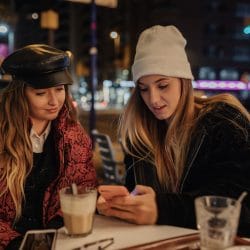 Your business stands or falls by your success in bringing in new clients or sales, and that starts with leads. If you’re making your first steps in the world of online sales and lead generation, this guide will help you make sense of it all. 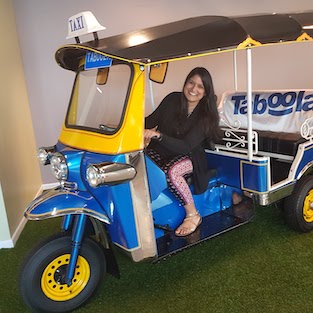 Taboola Talent Moments of Growth: Lena Chudasama’s Journey from a Long-Term Goal to an Everyday Reality

To give a glimpse into what it’s like to learn and grow at Taboola, we’ll be sharing the stories of incredible Taboolars. Here is EMEA Sales Enablement Lead, Lena Chudasama. 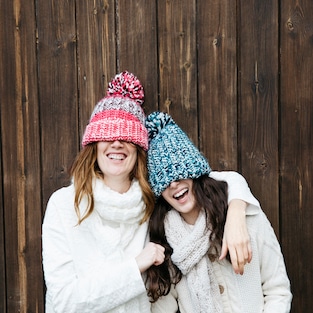 Mom’s big day is upon us! We tapped into Taboola Trends to find the most effective images, keywords, and ad distribution times in each of these categories. 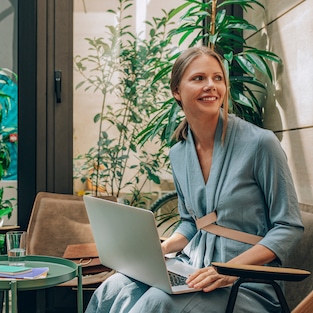 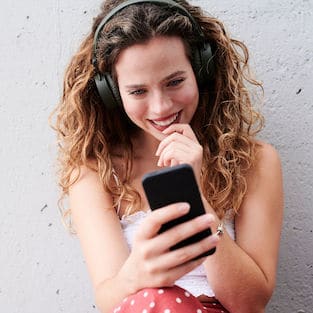 8 Newsworthy Podcast Moments that Cut Through the Noise 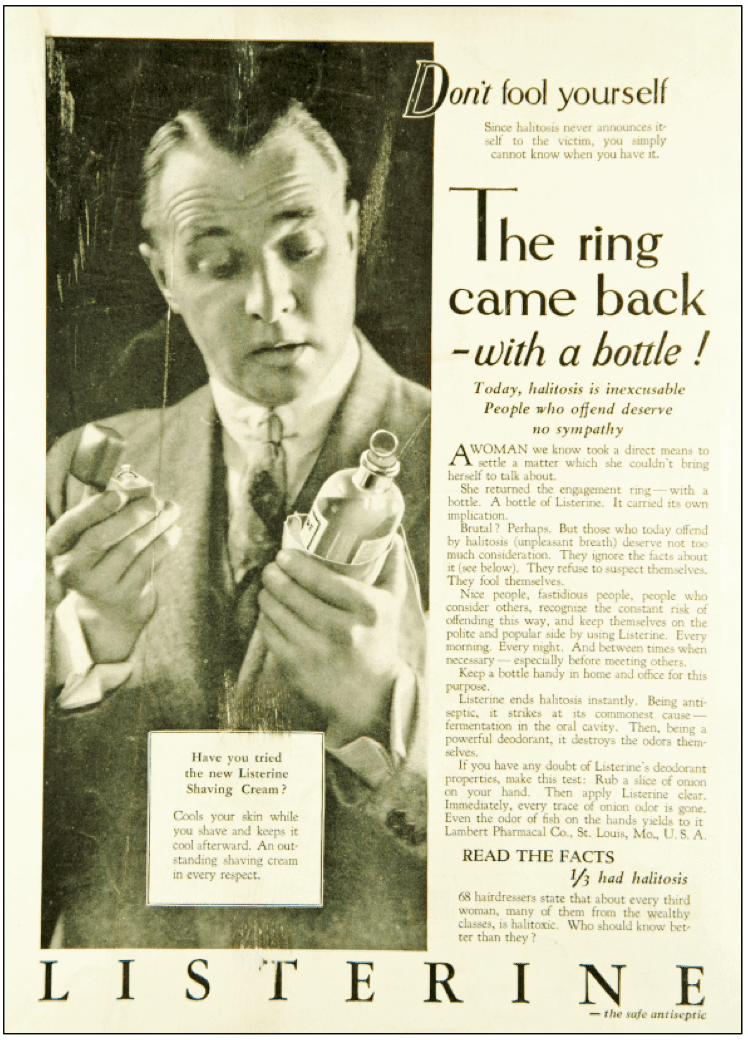 Though it is a comparative newcomer to the advertising landscape, native advertising has come to occupy a significant portion of the conversation surrounding digital marketing.  Stellar examples of native ads in BuzzFeed and The New York Times have received a great deal of attention, and last year, John Oliver dedicated a lengthy (if cynical) segment of Last Week Tonight to the topic.  In each instance, native advertising is discussed as something new.  But while the name itself is only a few years old, native advertising actually has a history dating back almost a century—or longer. Native’s Predecessors: Advertorials and Branded Entertainment The precedent for native was first established in the form of print advertorials, which were sufficiently common by 1917 that a nationally syndicated column spoke out against “the paid write-up.”  But the practice gained traction—and acceptance.  In 1927, for example, the Honolulu Advertiser ran an eighty-page advertorial, sponsored by […]