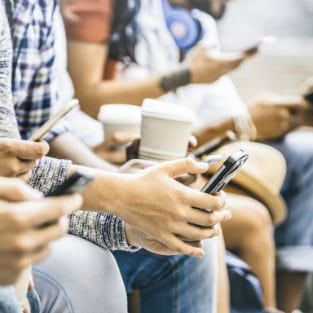 From Revenue to CTR to Session Depth, Taboola Feed Pays Off for MHS Digital

MHS Digital has seen an RPM uplift of 37% once they implemented Taboola Feed across mobile and desktop platforms. Check out the case study. 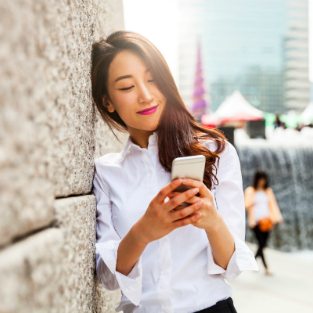 HuffPost Korea gains a 40% increase in RPM with Taboola Feed 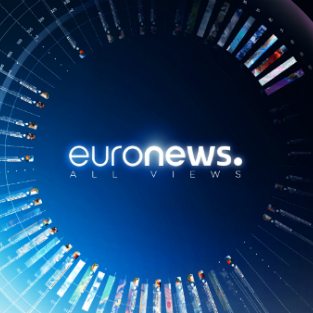 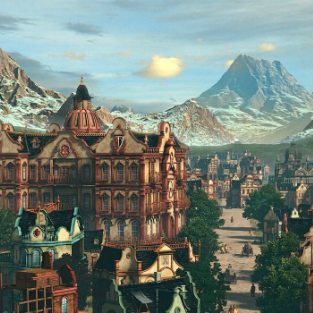 Innogames exceeded their target UA numbers and now attracts 50K new players a month. Next, they plan to take that native strategy to the mobile world. 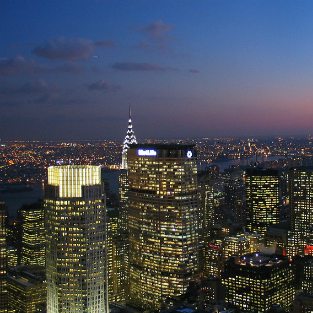 Q&A with Gothamist: The Man with His Finger on the Pulse of NYC

Gothamist recently renewed their partnership with Taboola, and we spoke with Jake Dobkin, Founder, about his journey—Here’s what he had to say. 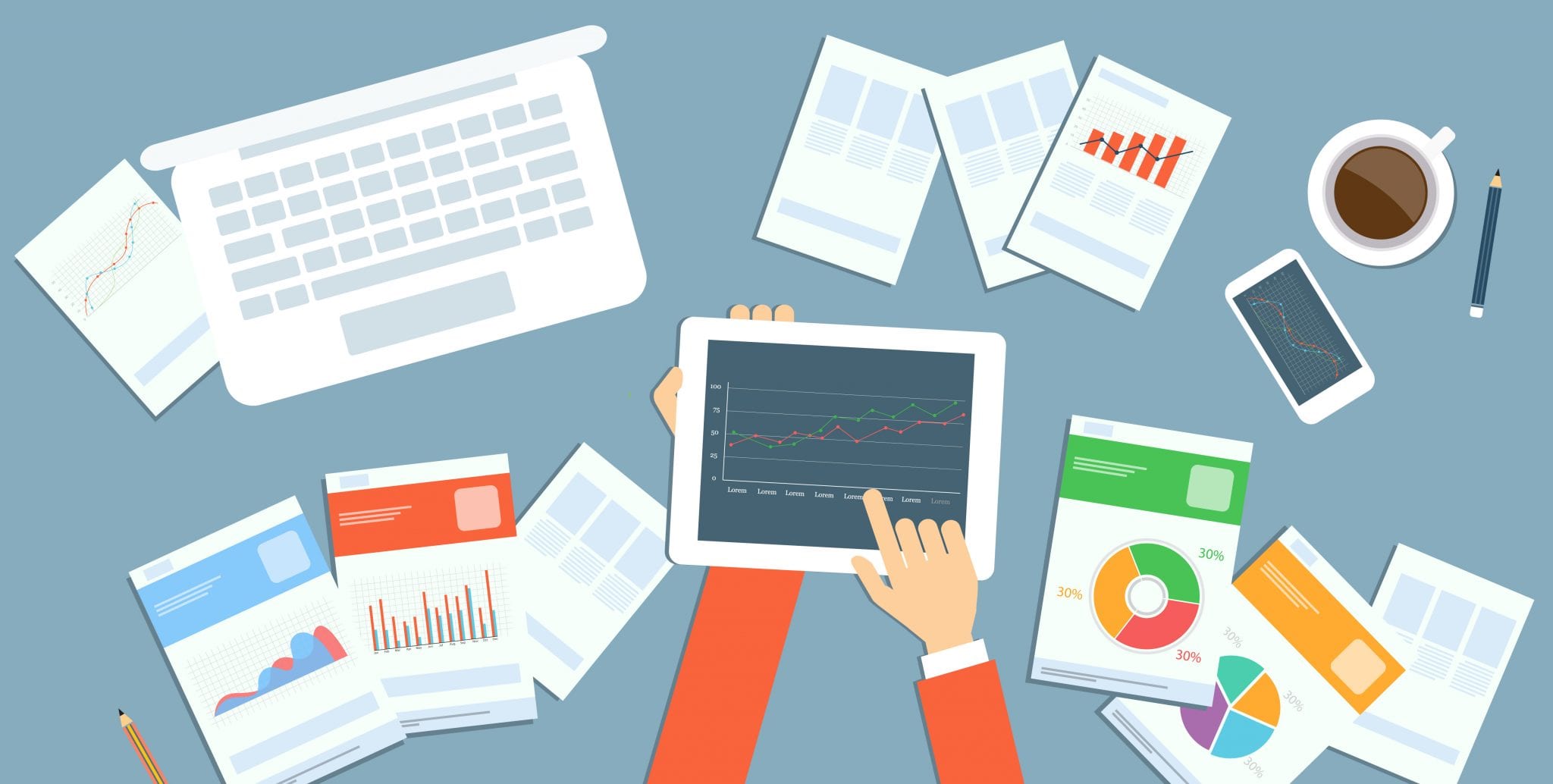 Financial planning is a complicated undertaking for even the most money-savvy individuals. The availability of online information has made it easier for people to research a variety of investment options, insurance policies, and retirement plans, but there remains a need for resources that can help people sift through the complexity and simplify the decision-making process. Big Decisions offers easy-to-use calculator tools and educational materials which allow people to better manage their personal finances. Over the past year, the company has evolved its marketing strategy beyond traditional display channels, and invested in discovery technology to share its story with new and more highly-engaged audiences across the web. Our teams published a case study about the collaboration, which found that the bounce rate for Taboola-referred users was over 80 percent lower than similar audiences driven by display channels. By reaching users at a moment when they are already engaged with a piece […] 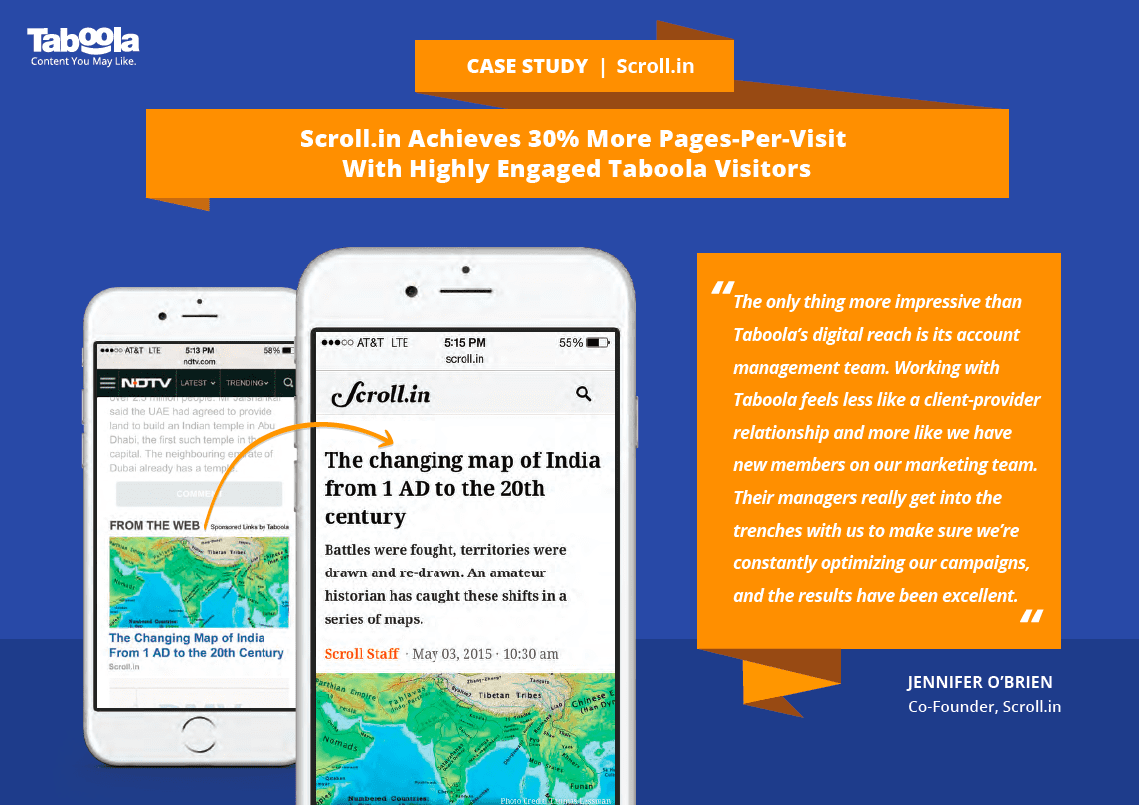 Digital-first publishers may be more nimble than their traditional counterparts, but building a loyal readership from scratch can be especially difficult given the level of online competition for user attention. While social media networks have had a “flattening” effect, allowing new sites with compelling content to quickly go “viral” and reach massive new audiences, even those platforms are becoming increasingly cluttered, and many publishers are beginning to question the value of social-referred audiences. This is a challenged faced by publishers around the world, including independent digital media company Scroll, whose online destination Scroll.in has become one of the fastest-growing news sites in India. Looking to diversify its audience development efforts, Scroll teamed up with Taboola to target engaged audiences on top sites across the web, and ultimately grow their overall readership. We published a case study that features some of the key highlights from this partnership, including data around how […] 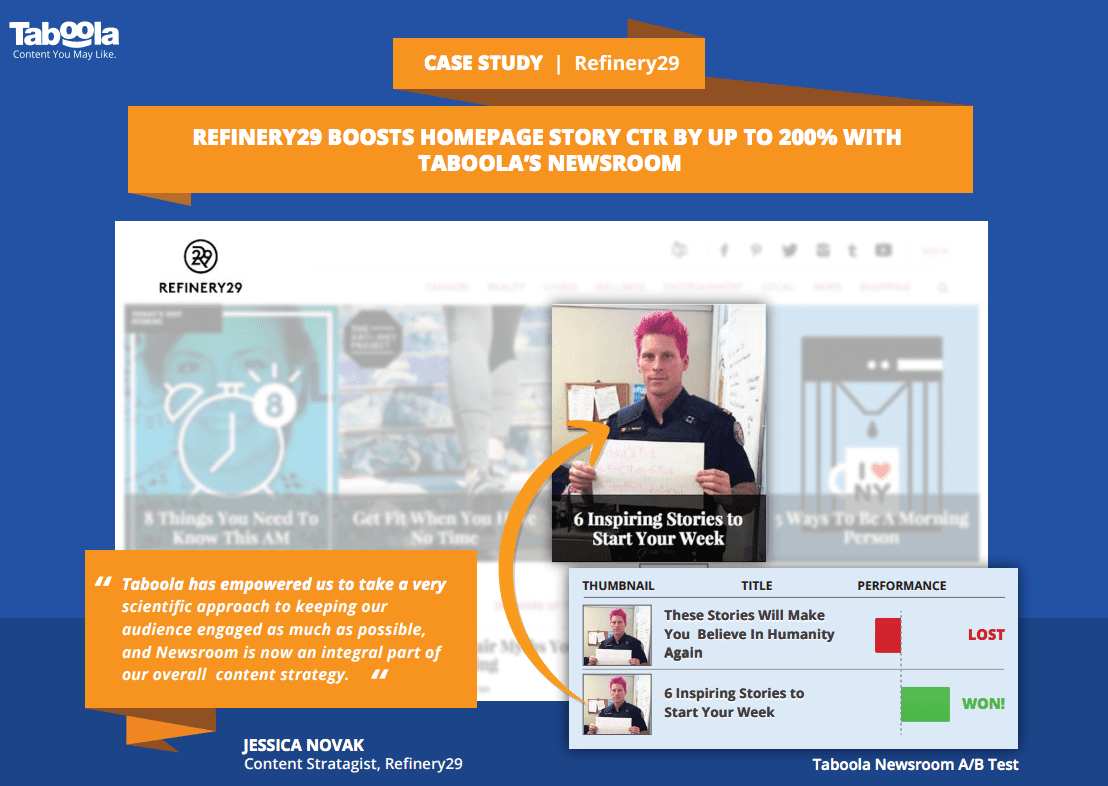 This past March, we announced the official launch of Taboola Newsroom, a real-time optimization technology that empowers editorial teams with actionable data around what story headlines, thumbnails and placements generate the maximum engagement across desktop and mobile homepages. Provided free of charge to our publisher partners, Newsroom proved to be an invaluable resource for Refinery29, the largest independent fashion and style website in the US. Through rigorous A/B testing of different creative elements, Refinery29 was able to maximize the impact of its popular lifestyle content both on-site and across the web. Some of the key highlights from our recently published case study: Newsroom increased homepage story CTRs by up to 200 percent Homepage story CTRs jumped 45 percent per test on average Newsroom data informed Refinery29’s social media promotion strategies across channels including Facebook, Twitter and Pinterest Check out the full write-up (including imagery) — along with our other case […] 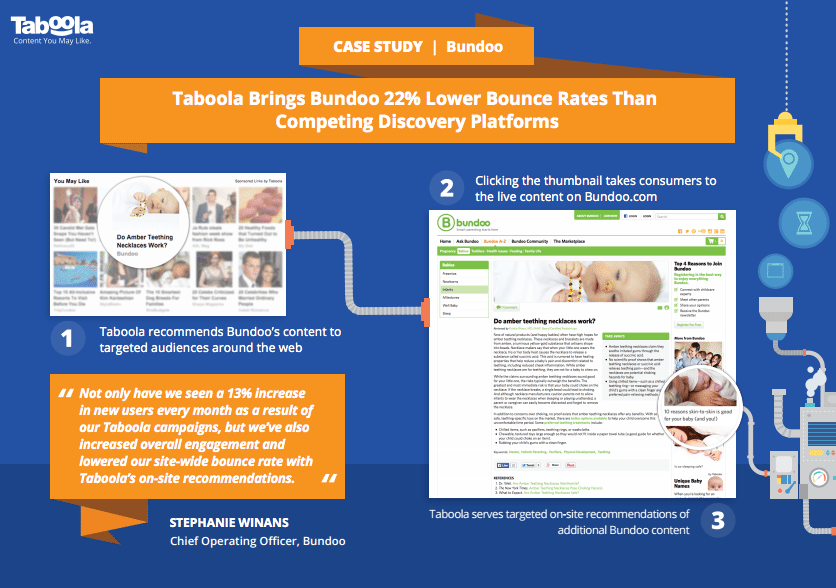 Last October, we featured Bundoo on Taboola’s blog as part of our Content Spotlight series, explaining how the site’s expert-written articles and smart content strategy have established Bundoo as the ultimate parenting resource on the web. As Taboola continues to work with Bundoo toward growing its online community of parents and child-care health professionals, we published a case study detailing some of the results our teams have achieved. A few key highlights: Taboola generated 22 percent lower bounce rates than all competing discovery platforms. Taboola’s on-site “organic” recommendations generated 60,000 incremental monthly clicks on Bundoo.com. Bundoo has seen a 13 percent jump in new users every month since partnering with Taboola. With Taboola, Bundoo has significantly grown their level of audience engagement, including a 45% increase in pages-per-visit and a 70% jump in time-on-site. You can check out the full write-up (including imagery) — along with our other case studies, data sheets, […]

Mr. Kriegers reported that Taboola’s personalized video recommendations have increased video traffic and revenue by 290%  within the first 3 months.