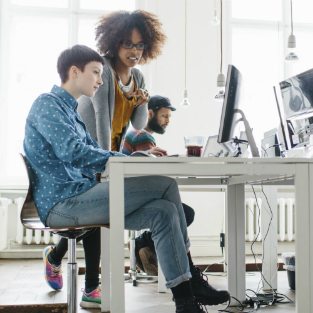 VideoInk: So What’s the Hold Up? Why Getting TV Dollars to Go Online is Easier Than You Think

If we all agree advertisers need to shift budgets from TV to online – because that’s where their audiences have gone to engage – what’s the hold up? 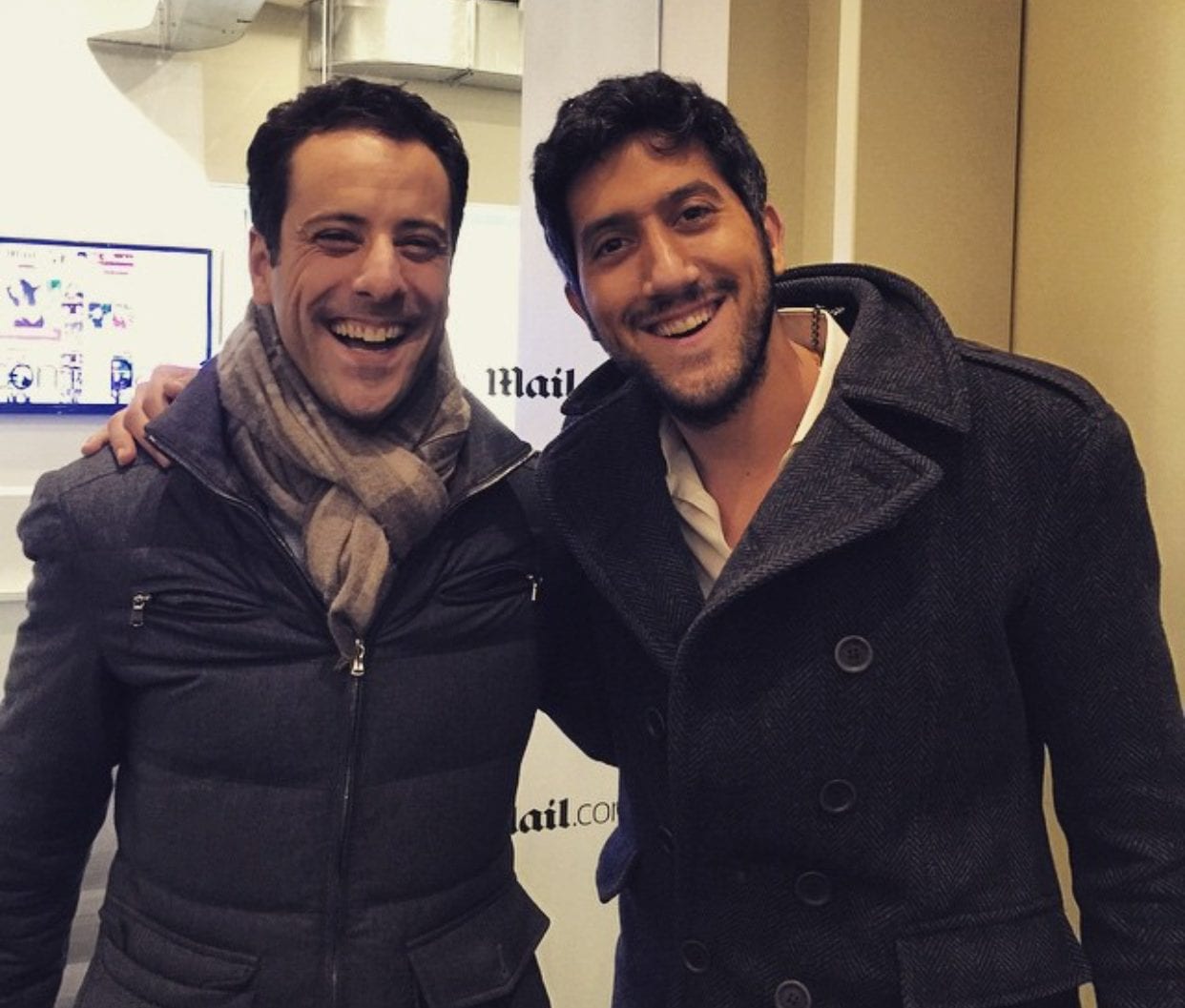 Taboola and DailyMail.com Launch Next Generation of Native Advertising

When I first met with Jon Steinberg, we had a meaningful disagreement. But much like in life, that disagreement has evolved into an especially strong partnership (and friendship). I was already impressed by Jon’s previous work at BuzzFeed where he became known as the “Godfather of Native,” monetizing BuzzFeed without a single banner ad ever shown. Asking him questions over the past few months about what works and what might be broken around Native, I joked that his direct answers made me feel like he is “half Israeli” — transparent, and to the point. As we talked about the rapid changes sweeping through the web, and his current role as CEO of Daily Mail North America, it became apparent that the category Jon helped pioneer years ago was ready for another revolution, and a big one. We experimented with a new expansion of our Discovery platform as a test […] 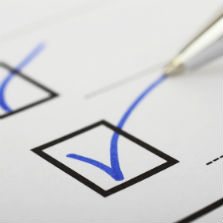 8 Things To Consider When Choosing A Content Discovery Partner

You’ve created the most spectacular, engaging content in the world and you just know it will resonate with your target audience, but how do you reach those people? “If you build it, they will come” just doesn’t apply to content marketing. Publishing content is simply not enough to attract the right people to consume your content and hopefully take action. If you’re like the millions of marketers out there who are rethinking their advertising strategies, then you’re contemplating whether or not to work with a content discovery platform. The question is: With the array of choices on the market, how do you best select a platform that will help you achieve your goals? In our recently published Content Discovery Guide, we created a checklist of key aspects you should consider when choosing a content discovery solution. Quality of Publisher Network – Where exactly does the recommendation widget appear? Do the […] 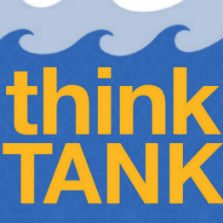 Study: Laughter Caused By The Onion’s Sponsored Content May Lead To Addiction, 3 Questions with The Onion’s President Mike McAvoy

This week’s Taboola Think Tank kicks off with The Onion, which along with its sister site The A.V. Club, reaches more than 11 million unique visitors every month.