Native advertising now accounts for the largest share of all digital advertising.

But here we are in 2019. The same question begs for new answers: how should native ad units be defined?

The authorities at IAB delivered these new insights in playbook 2.0. To do so, 69 members of the IAB, including us, contributed to it. This playbook provides up-to-date clarification on the state of native and its ad types.

Here’s a summary of what the IAB has to say in the Native Advertising Playbook 2.0, published in mid-2019.

The Marketer's Guide to the Major Players in Native Advertising

What hasn’t? In digital marketing changes come daily. The new IAB playbook kicks off with a ‘Then and Now’ table to get you up to speed. Here are its juiciest nuggets:

The report says native advertising is a ‘concept’ that advertisers and publishers use to deliver ads that are cohesive with the page content, assimilated into the design, and consistent with the platform’s behavior. The viewer should feel the ads belong.

A direct quote from the report reads:

“The distinction between native ads and standard ads is the ability of native to follow the natural design, location and ad behavior of the environment in which it was placed with content that provides a relevant consumer experience in the context of the page the ad lives on.”

The field’s been narrowed to three ad types

The IAB defined six distinct native ad types in its 2013 playbook. The new playbook has just three. It removed:

It added one ad type:

The IAB defines the three ad types prevalent today as:

In-content means the ads are placed on the article pages, but between paragraphs or below the article. 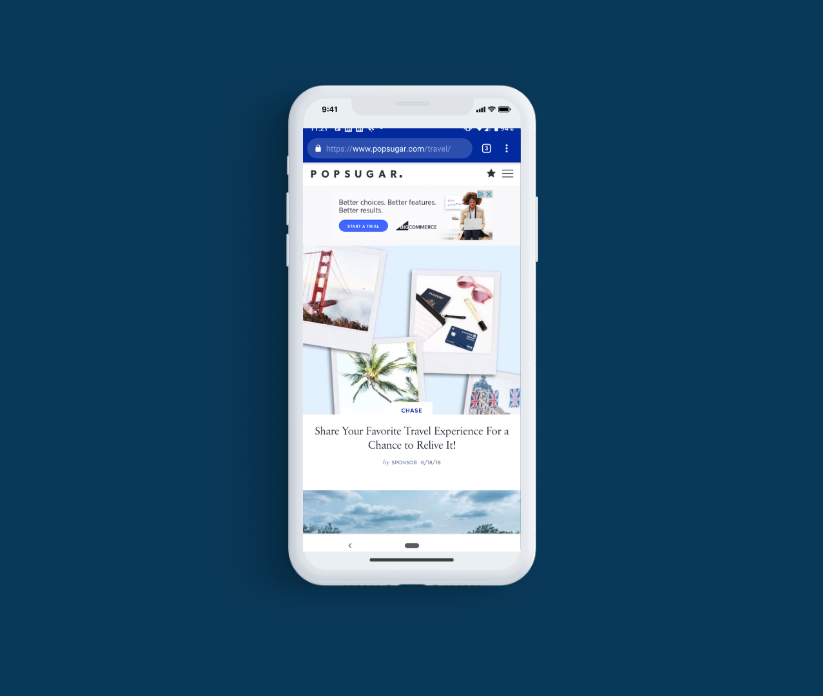 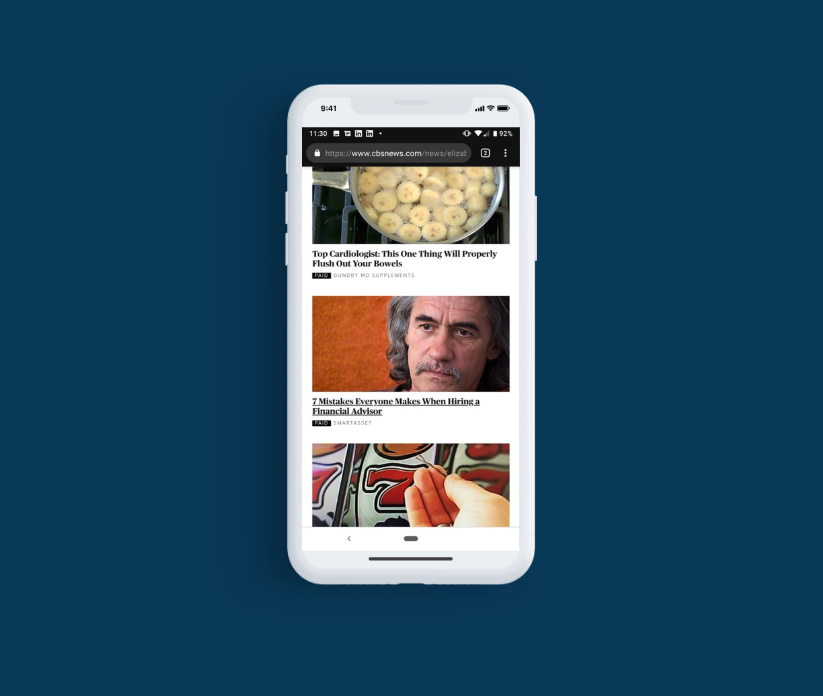 This newly defined paid content ad-type from a brand is published in the same format as the publisher’s site. These editorial-style ads are generally created in conjunction with the publisher’s content teams. These ads are known as brand content, sponsored content and custom content. The content served to any viewer who clicks appears on a page that’s hosted and served by the publisher. Note, this is not usually the case with the previously defined formats. 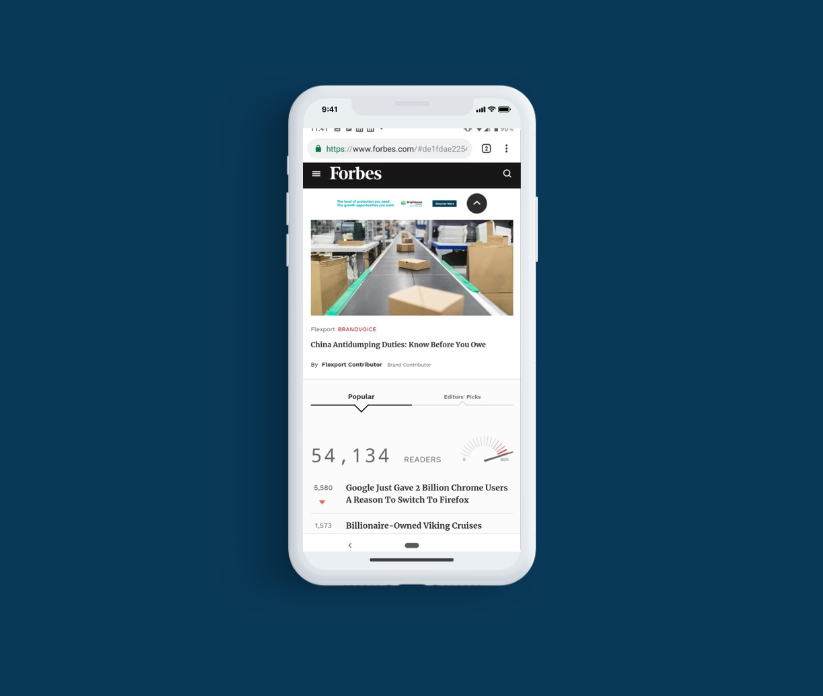 The IAB report acknowledges it’s impossible to recommend a one-size-fits-all disclosure mechanism, but recommends that publisher’s do the following:

You can learn more about where the Federal Trade Commission (FTC) stands on native advertising policy here, in its published guide.