Aaron Taube is a freelance writer and reporter based in New York City. Prior to striking out on his own, he worked as an advertising reporter at Business Insider and a researcher at the legal news service Law360. He is an alumnus of the University of North Carolina at Chapel Hill and its student newspaper, The Daily Tar Heel.

3 Ways Political Campaigns Should Be Using Content Marketing This Fall

With November fast approaching, political campaigns need to start thinking about how they’re going to implement a content strategy leading up to election day. Political advertising is often associated with the 30-second TV spots many of us have already grown sick of, digital content gives candidates and interest groups a chance to interact with voters in a completely different environment. Rather than blasting people with a message they’re not interested in during the commercial breaks, content discovery allows campaigns to build trust with their audience by giving them useful information they can choose to engage with and consume at their leisure. In addition, the digital ecosystem provides measurement, personalization and content creation tools that simply aren’t available in the slow-moving world of traditional media. With this in mind, here are three ways political campaigns can turn content marketing into their secret weapon this fall: Use digital measurement to optimize for […] 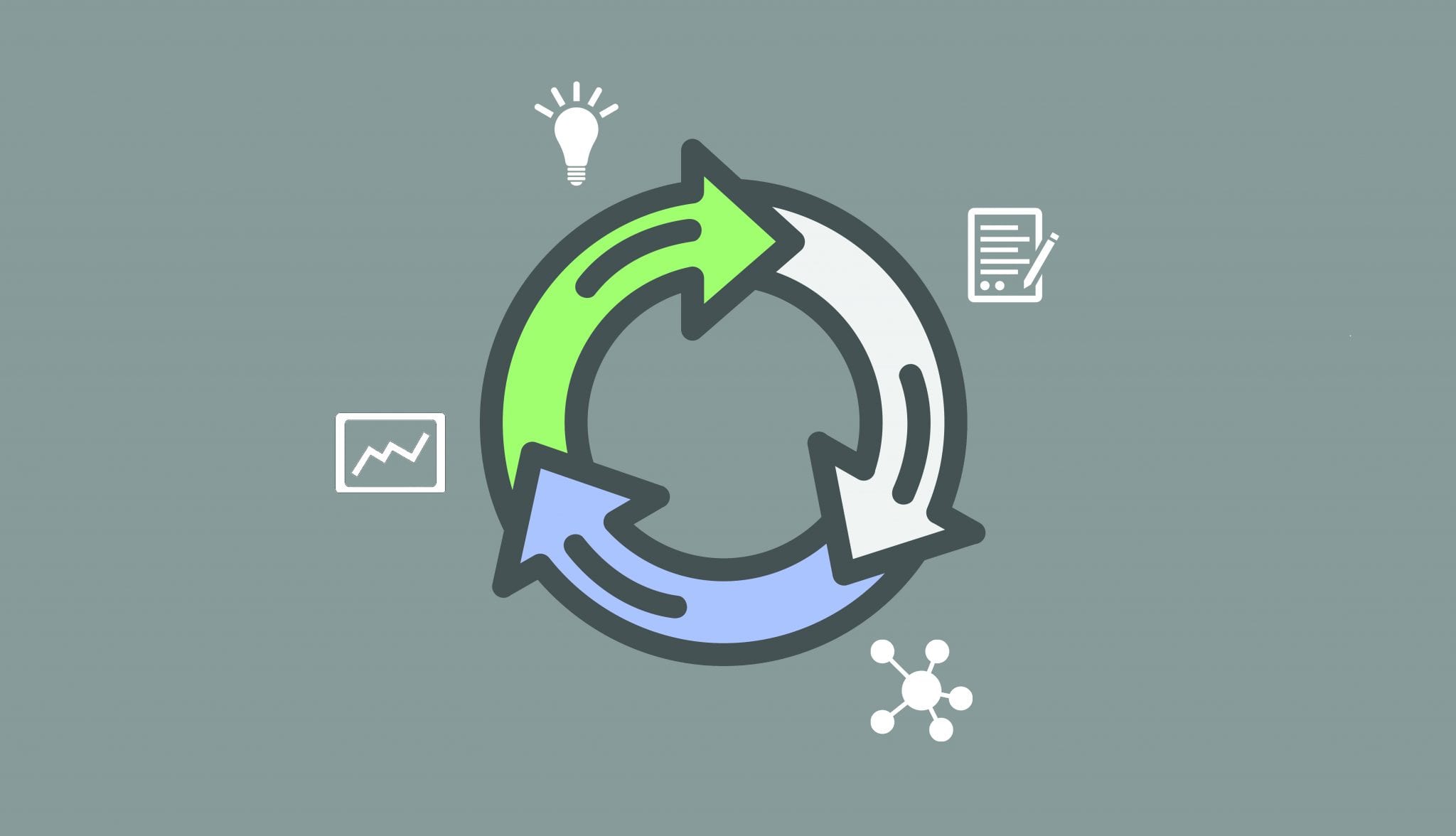 Data is the primary attribute that separates digital media from other marketing channels. While traditional media leave marketers relatively in the dark when it comes to advertising performance, a digital content marketing campaign allows brands and agencies to learn which customers saw their content and how they interacted with it. With all of this information at their fingertips, digital marketers have the unique opportunity to not only optimize content creation and distribution for the best results, but also to personalize their campaigns based on the wants and needs of individual users. Here are a few pointers for using data and personalization to improve every aspect of your content campaign, from beginning to end. Ideation: Let Customer Data Tell You What Topics Your Content Should Cover There’s no longer a reason for marketers to merely guess what topics their target audiences are interested in. As LUMA Partners put it in its […] 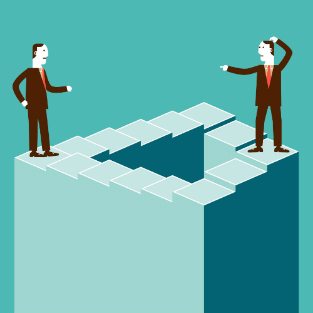 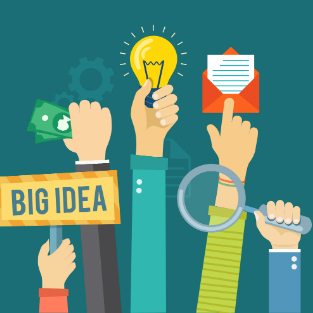 It’s not enough for marketers to merely be engaging and informative within an article. Here are our CTA tips for your content discovery campaign. 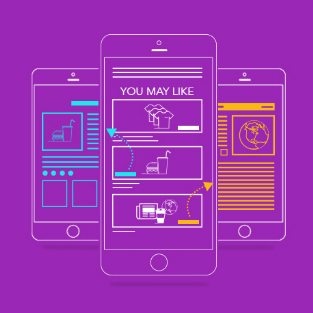 We’ll look at the ways that personalization can improve publisher on-site engagement and drive users to high-value types of content. 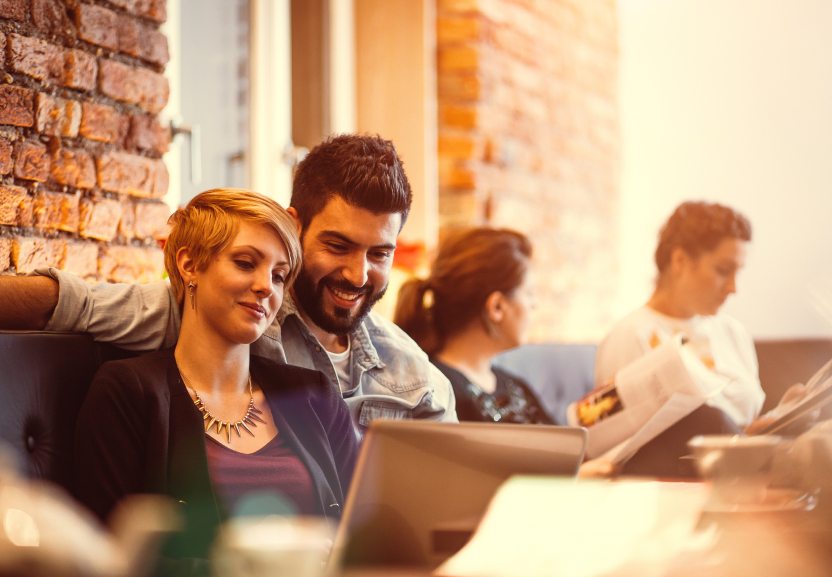 It’s well-known, that the competition to reach audiences in the digital universe is fierce. How do you make the most out of your limited advertising in a competitive traffic acquisition space? The answer is simple: get people to share your content. Build “buzz” into your PR, promotions, and distribution strategy. Let’s start with some simple math. If you pay a content recommendation company $300,000 to distribute a series of articles you’ve created to a group of 1 million people, you are paying $0.30 for every person you expose your video to. But if an additional 500,000 people see the video after it’s embedded in a blogpost on BuzzFeed and shared by your customers on Facebook, your cost-per-viewer decreases. The bottom line is that you need an integrated content promotion strategy: you need a healthy mix of organic and paid traffic, which comes from building trust with your target audience. But […]

With a seemingly infinite number of options available to consumers at all times, the best way to capture people’s attention is to stand out from the crowd. 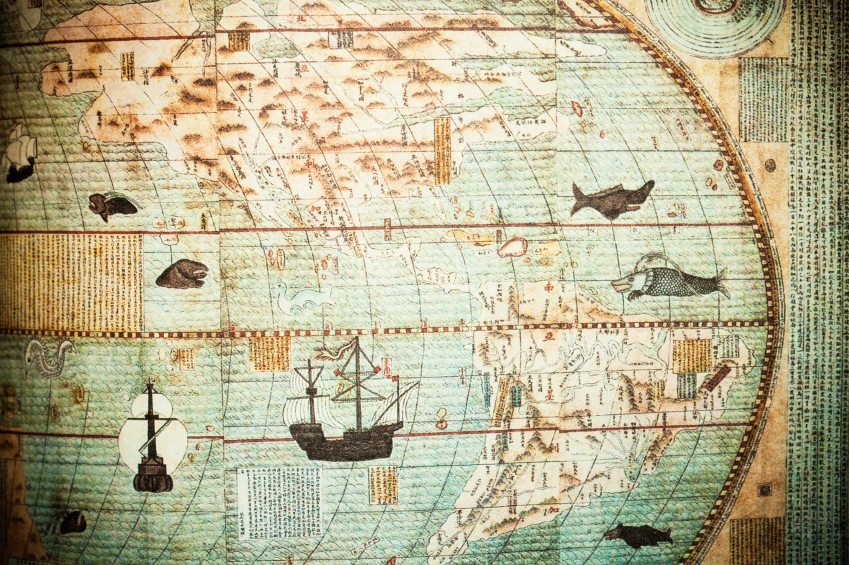 One of the biggest challenges any content marketer faces is coming up with a way to determine whether their content is actually working. Indeed, even if your brand has produced a series of excellent stories, you’ll need to prove that they are helping your company generate sales if someone is going to give you the budget to create more content in the future. And since consumers usually do not make a purchase immediately after watching or reading a piece of content, content marketers have a much more difficult time showing the impact of their work than, say, a direct-response marketer who can just point to their sales conversions. With that in mind, here are four other metrics you can use to gauge whether your content marketing is having the desired effect on your target audience. An expanded definition of “conversions” Typically, we think of a “conversion” in online marketing as […] 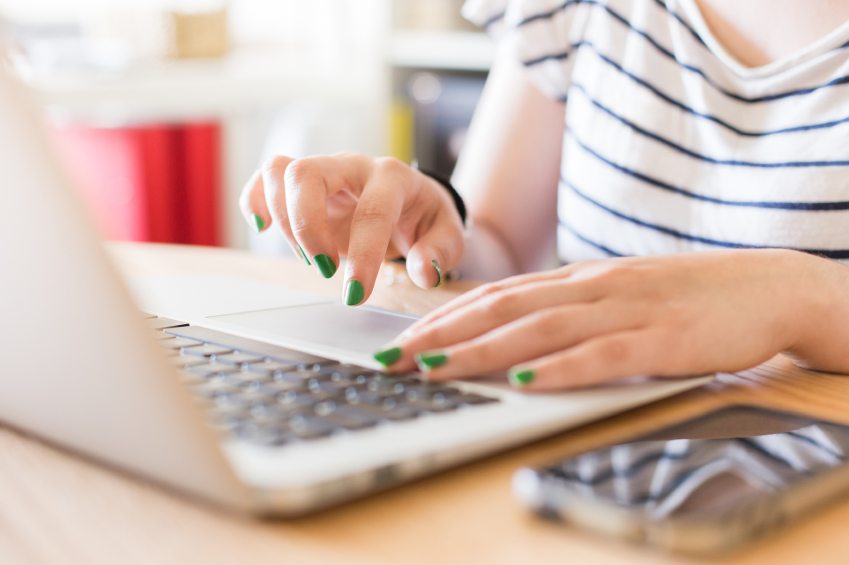 5 Tips for Writing the Perfect Headline

When I worked as a business journalist, I used to have an editor who wouldn’t let me begin working on a story idea until I had first pitched an eye-catching headline to accompany the finished piece. Initially, I found this idea counter-productive, and quite frankly, infuriating. After all, how could I know what the headline of a story was going to be before I had done the interviews and the research necessary to write my piece? Over time, though, I began to see the error of my ways. If the body of a story is the product you offer to the masses, the headline — along with the thumbnail image you use — is the packaging that tells people what’s inside and gets them excited to open it. Today, the headline is an integral part of my process for developing story ideas, as I know that I can’t serve readers […]