Dateline 1994. The crude pile of pixels above from AT&T appeared on a website called HotWired. About 44 percent of the people that saw it clicked.

The event is worth noting in the annals of advertising. The banner ad had arrived and a new era of digital marketing was born. 24 years and billions of dollars later, the industry continues to evolve daily.

Today, it’s been said (far too often) you have a higher probability of surviving a plane crash or winning the lottery than clicking a banner ad.

Yes, this is a big slice of hyperbole, but it does open the gate to examining a very real problem in online marketing…

Banner ads are a bust.

You see, they’re subconsciously filtered out by almost everyone, a phenomenon that has come to be known as banner blindness.

What is banner blindness?

Banner blindness is the phenomenon of filtering out banner ads entirely in favor of other content on the page. Banner ads have been a staple in digital advertising for decades, and viewed as an easy, inexpensive option. Their cost, however, comes with their ineffectiveness or, worse, negative impacts.

Over time, readers have developed an instinct to find the information they assume will be relevant, and tune out anything without informational value to them. With their disruptive, non-native nature, banner ads have become part of the latter. This subconscious ignoration is the very foundation of banner blindness.

Recent research from Smart Insights sheds some light on just how severe the problem is. 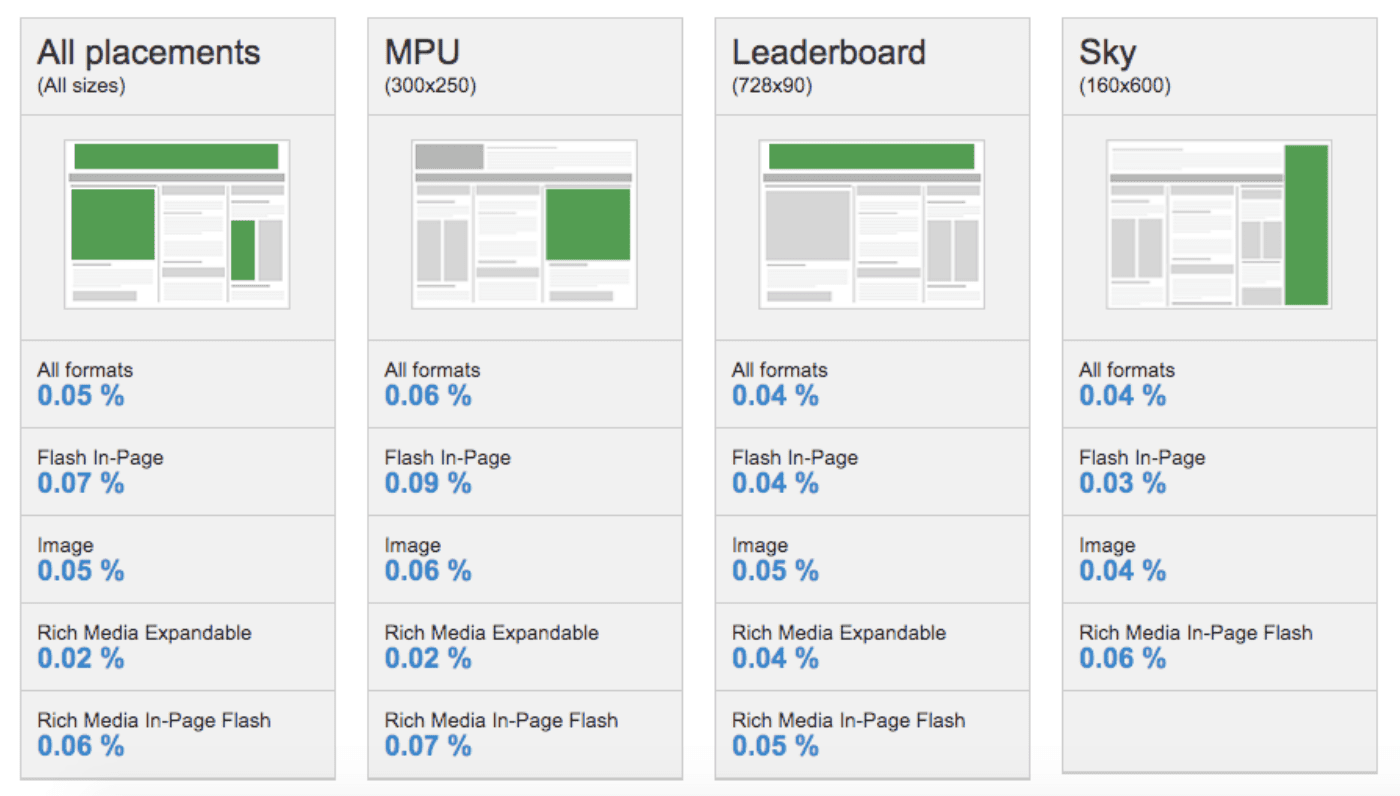 The research looked at various placements and sizes for display ads and reported clickthrough rate (CTR) across all ad formats is 0.05%. 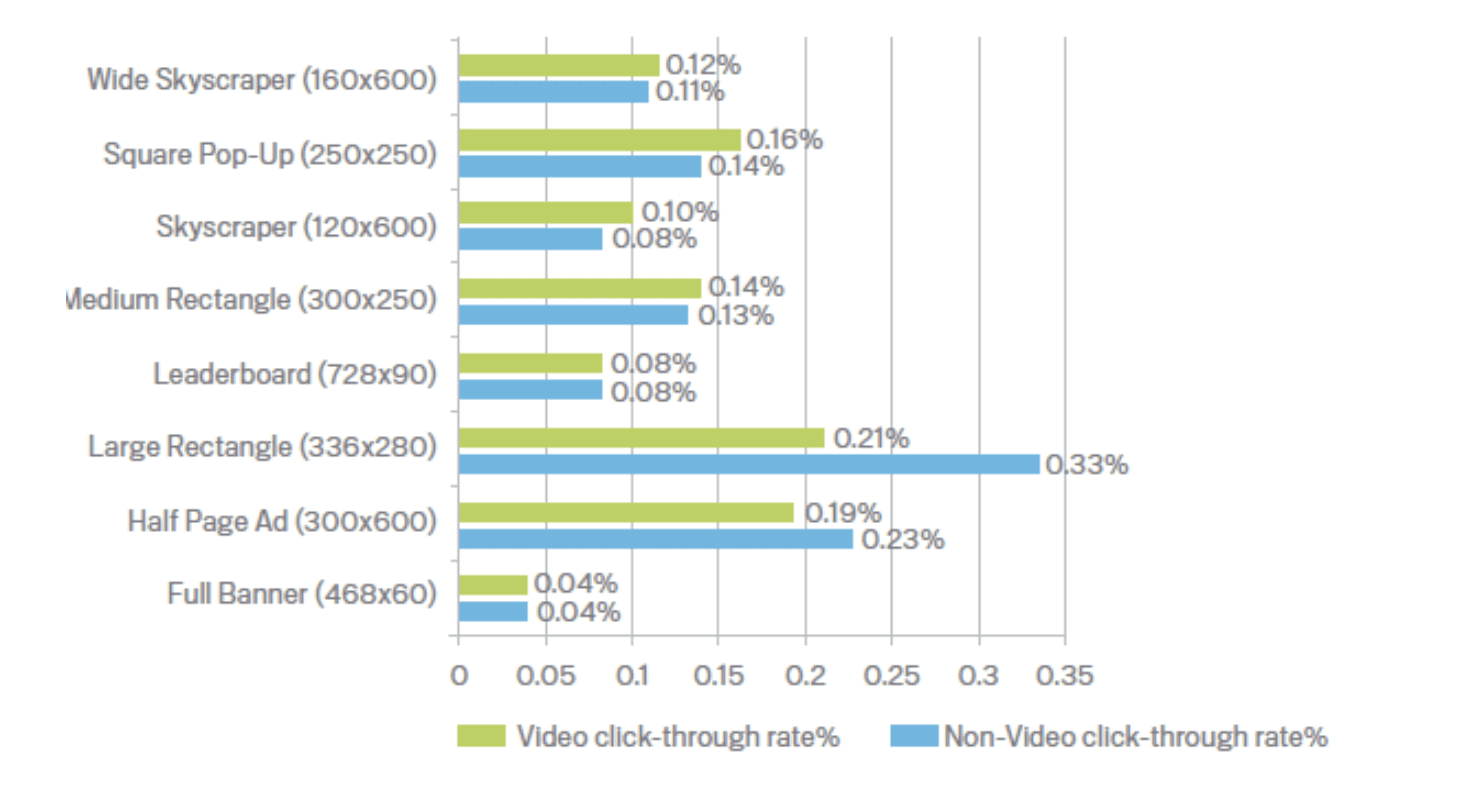 The study also claims rich media ads realize a slightly better CTR of 0.1%. According to this research, CTR for video ads earn a slight advantage for some, but not all, formats.

The study claims CTR for other online ad formats—like Google AdWords and Facebook—can exceed 1% and are more effective in that they typically have higher intent, and therefore, superior conversion rates.

Ad blocking is an issue

The growing popularity of ad blocking certainly adds to the woes of those who buy or sell displays ads. 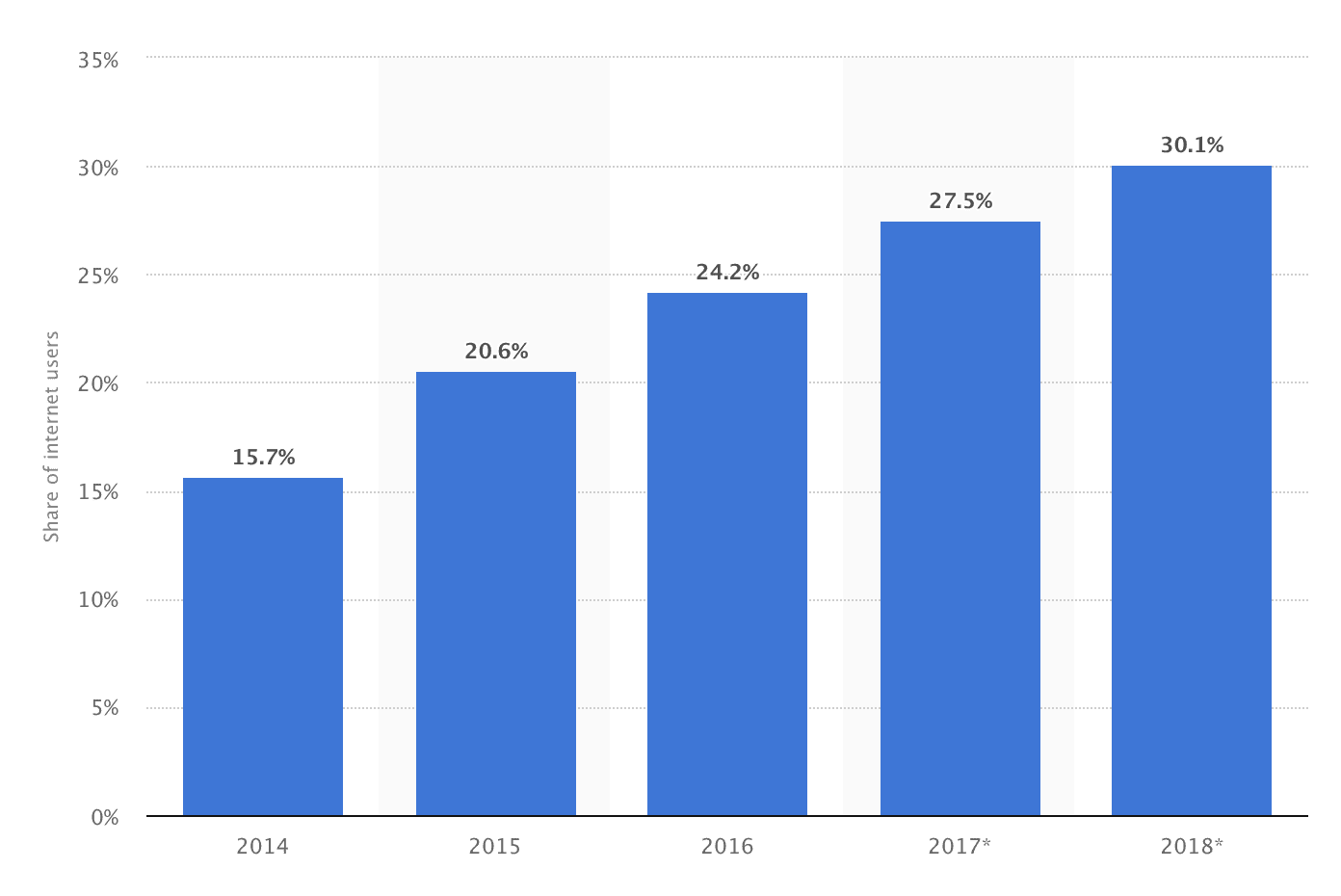 Above is data on ad blocking user penetration rate in the United States. In 2016, 24.4 percent of U.S. Internet users blocked ads on their connected devices. The 2017 and 2018 percentages were projected.

Another sore spot related to ad blocking: the highest earners tend to be the most likely to install ad blocking software.

Advertisers, where are we now?

It seems clear banner ads don’t perform well. Should you be satisfied with .1% click-through rates and burning budget on impressions no one notices?

Tips from Australia’s DIgitalMonopoly agency include:

“Native ads are often cited as the solution to banner blindness because they closely match the website on which they are displayed and therefore look as though they belong.”

The rest of this post is about native advertising, the antidote to banner blindness.

The “bottom line” in an Infolinks infographic reiterates some of the points covered thus far and says, “Go native.”

As interest in traditional online advertising dries up, the content marketing revolution marches forth with incredible momentum. 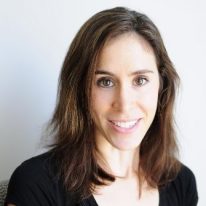 “Growth of native digital display is being driven by publishers’ pursuit of higher-value and more mobile-friendly inventory, as well as by advertisers’ demands for more engaging, less intrusive ads.”

“We’re seeing a huge ramp up in non-social publishers adopting in-feed ads and video. Coupled with continued advances on the programmatic native front, this will accelerate non-social native display spending.”

“Globally the predictions are that advertisers over the next four years will be moving 25% of their marketing budgets from traditional advertising to native advertising and content marketing.

This will represent the biggest structural shift since the emergence of TV-advertising.” 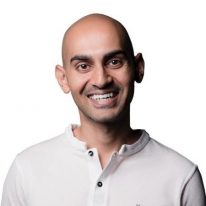 So the best place to deliver your ads is where you can natively embed them in your website’s content.” 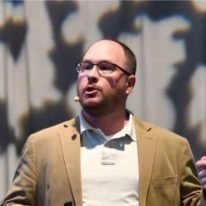 “When you recognize the extreme saturation of search and social channels, native advertising becomes a more viable channel.

You simply use paid media to get content that feeds your funnel in front of people you otherwise wouldn’t reach. And understand, your reach isn’t an iffy proposition; it’s guaranteed.”

Additional key findings from the study include: 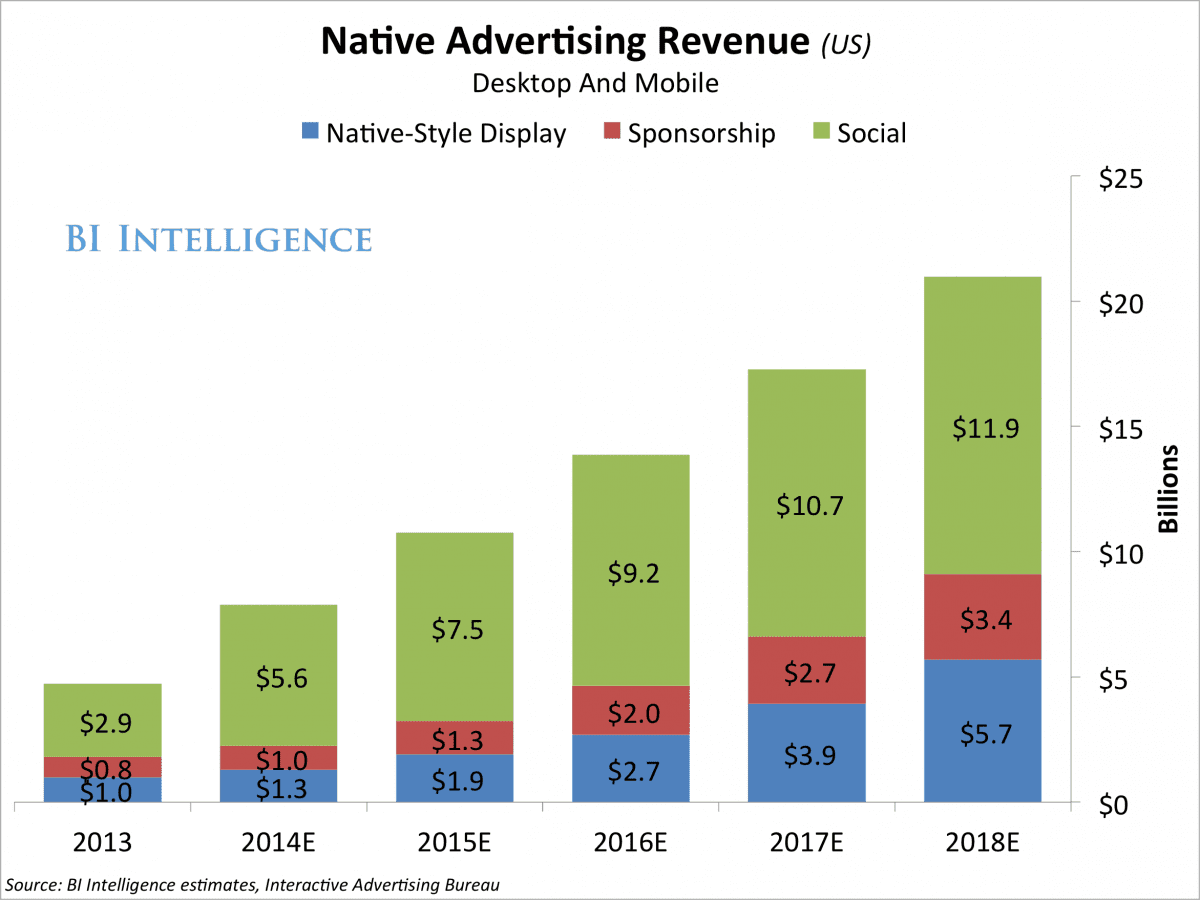 According to BI Intelligence and Interactive Advertising Bureau, investment in the three main forces in native advertising rises significantly each year.

A report from Native Advertising Institute claims native advertising now generated 18% of the overall advertising revenues in 2016 and publishers expecting the number to rise to 32% by 2020.

Before I get busted for plagiarism, I want to admit I loved the subheadline I found in a post on 1and1.com and had to include it. And I shall mirror some points they make to wrap this one up…

You can learn a ton more about native advertising and the immensely wide Taboola content discovery platform by clicking your way around this website—or you can simply get started here.