A QA Party is the BEST Party in town!

Sometimes we need to test urgent features fast. It has to be within a very short timeframe, when there is not enough time to run a full test plan for that feature.

This might occur on different occasions. When not having enough manpower in QA to cover a full test plan for a feature. New special demands from an important client right before the release deadline. Product management needs new adjustments before the developer deploying a new product version. It can also happen when a client, team lead or PM wants a new feature and it should have been done YESTERDAY!
It can also happen actively. Running every once in a while a wide post-production test, or dedicating limited time for a bug hunt. We at the Taboola Video Solution department call it “Search for a Bug Thursday”.

This unplanned development might end up launching a “half baked” product. It will produce bugs in production that could be very expensive to fix so late.

When we need to cover more tests in less time, we hold a QA party. In this type of parties, members from different teams join in on the QA testing effort.

This enables new untrained eyes to test QA scenarios. With a fresh look, they can find overlooked bugs which “tired” users might take for granted and ignore.

Some places use what is called a Beer Driven Testing session. Having people drinking alcohol is both fun and productive. It is a time-saving session covering a wide range of tests. But always remember – don’t drink and debug on production!

Some drunk scenarios might seem illogical at first. Some real users might not think so. Especially when believing in the practice that the user is always right! Better face it in-house first than paying for it later. 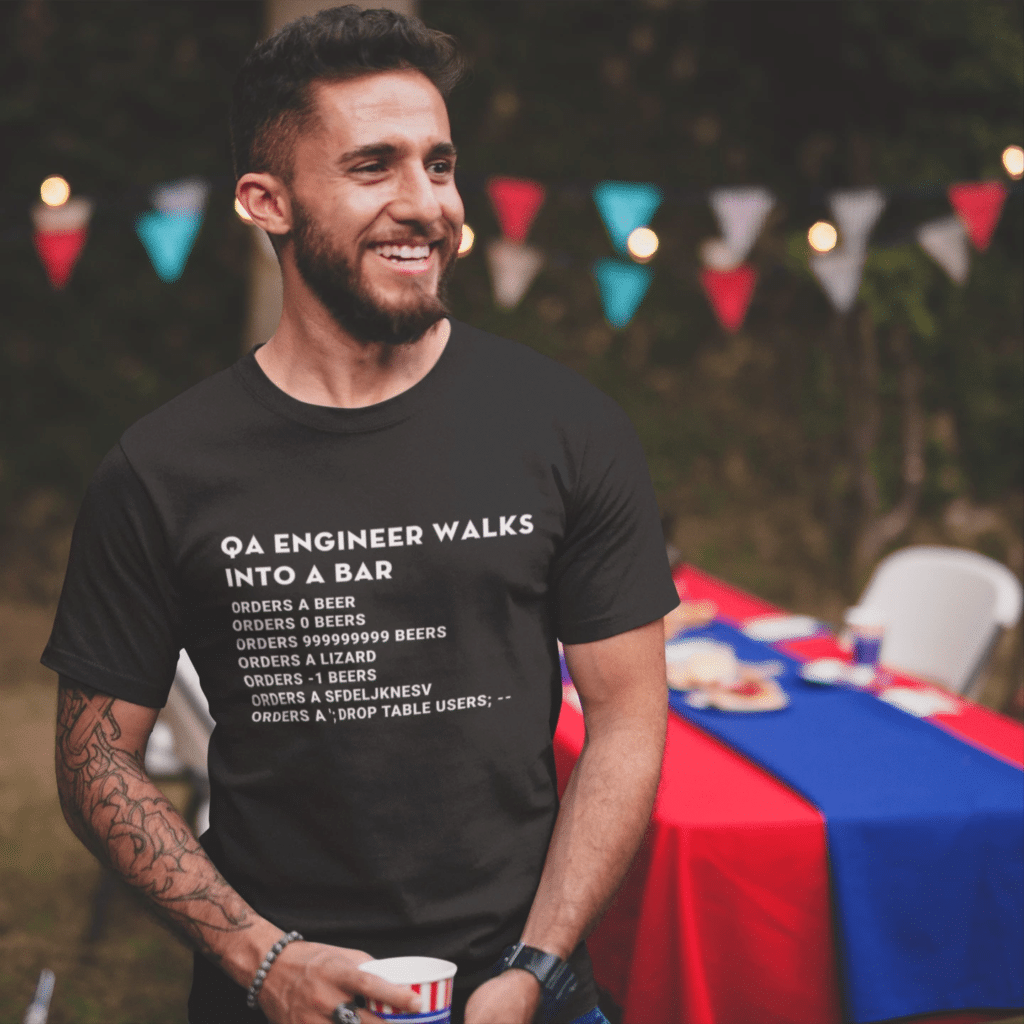 When organizing a QA party, sending an email is not enough. Go over in person and ask the people you want for their help. Talk to them. Explain why and how you need them. Creating a buzz and a common interest to deliver the product tested and ready fresh out of the oven.

There are different kinds of QA parties:

You can host a full blown out QA team party. People from all different teams, who don’t usually work together, join the entire QA team.

When the lone QA team is not enough, you can organize a wide QA-product party. Everybody who works on the same product joins the fun – both QA and developers.

If more effort is required in a short amount of time, plan a full QA-R&D party. Gather all R&D teams and QA for a short time to test the one product.

If the product’s scope is very wide, everybody is welcome to a full QA-company party. Send all the troops from the entire company to the war zone. Even reserves, such as finance and HR, are invited.

There were several occasions where we at the Taboola Video solution had to throw a QA party. Without enough time to come up with a proper test plan, we enlisted the help of several R&D teams. We asked them to verify features together to speed up the process and release on time.

We found several critical showstopper bugs this way. Without the party, QA probably won’t have the resources to find these showstoppers.

The party was a huge success, and we decided to make a monthly event out of it. Each month all the video teams dedicate a few hours to debug their code. We call it “Search for a Bug Thursday”. We managed to explore and catch some very interesting bugs that way. Either in production, or on features currently in development. If someone in R&D had a lead, or a suspicion for a potential buggy behaviour, they used this time to look into it.

While having our periodic QA parties we managed to discover several issues this way.

We caught a frozen video from a 3rd party script. We found out that we log the same messages twice in the debugging console.

In one of our QA parties we tested a feature which adds text info to our video players. The feature worked well in dev environment. At the party, we tested the feature in the staging environment. We caught that Unicode characters are being displayed as gibberish. We prevented this bug from being deployed to production. Without the party, we probably would have missed this bug.

All such issues were reported and addressed appropriately. Without QA parties, we might have missed these issues. Even worse, we might have found out about them only when severity rises due to users’ complaints.

Using a QA Party as a method to increase testing wideness can be handled wisely. Divide people into groups and assign them different tasks. Assign a group for each environment, platform, OS and web browser you need to test. There is no “phone basket” in a QA party. If needed, ask people to use their personal phones.

Non QA personnel should be asked to look into happy path scenarios. This will free QA’s time to focus on more in-depth specific scenarios. In this type of party, QA works hard and plays the hardest!

Invite everybody – entrance is allowed for developers, administration, finance, business and more. This will get more eyes looking at the product, and each one will look from his/her perspective. This practice may lead users seeing more edge case bugs, that otherwise might be missed. This also lets the team go through a wider range of unique and different user styles of the product.

Maximizing testing scope while minimizing time spent actually leads to bulk testing. Take a big group of testers from different backgrounds. Have them dedicate time to test a single product. They will cover more scenarios than the lone tester can.

Each of the party people can contribute valuable feedback on the product from their perspective. This can get product managers to tweak and change the interface accordingly.

Another effect of a QA Party is exposing features to other members of the company. They might not have known or experienced these features otherwise. It will make them more familiar with new aspects of the company. It will help them know their own business better! 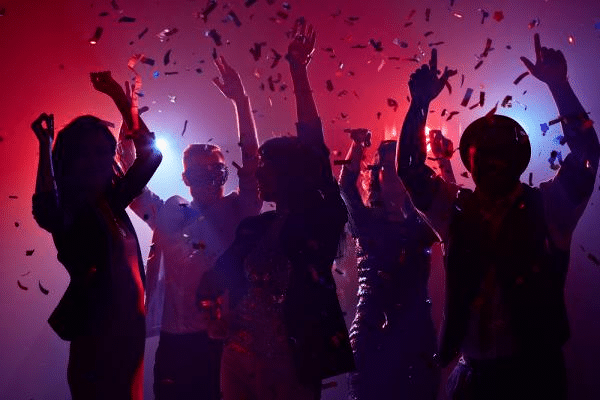 The QA Party is an elegant solution for quick and effective testing. It saves time. It encourages a wide-spread teamwork. It helps knowledge sharing between teams. Most of all –  it is the best party in town!

Cheers and QA on!