On March 27th 2022, The 94th Academy Awards, popularly known as the Oscars, will be taking place at the Dolby Theatre in Hollywood. But for most viewers, it will be held on their TV screen in their living room. With Amy Schumer, Regina Hall, and Wanda Sykes as hosts for the evening, we’re certain this star-studded party will be glamorous, hilarious, and downright entertaining.

Over a 90-day period, we tracked our publisher network’s total pageviews for the Oscar nominees who are being recognized for their accomplishments in the film industry. From our pageview data, which we pulled on February 8th, 2022, the same day the Oscar nominees were announced, we’ve predicted which stars are going to take home an Oscar award. In total, there have been 4,277,950 pageviews for the term “Oscar,” which goes to show how much viewers are looking forward to this night.

If a nominee has N/A next to their name in the data, this is because we haven’t seen a sufficient amount of articles published about them across our network. Additionally, if more than one nominee has been nominated together, we searched their names separately and combined their pageviews.

Ahead, read about our predictions for the winners of this year’s Oscars! 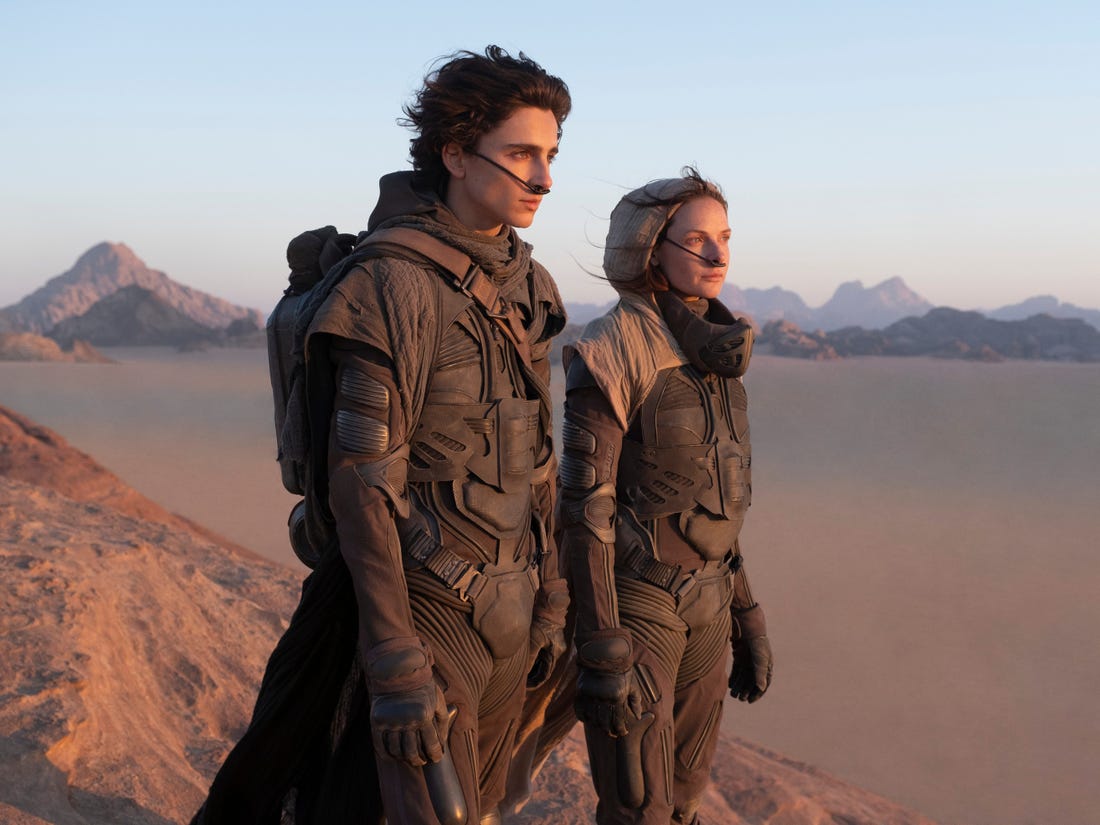 With 2,845,690 pageviews, Dune — which features a star-studded cast including Timothée Chalamet, Zandaya, and Oscar Isaac — is a much-anticipated film that had viewers falling for these already popular characters even more.

West Side Story, which has the second-most views (854,980) doesn’t even come close to Dune’s viewer numbers. 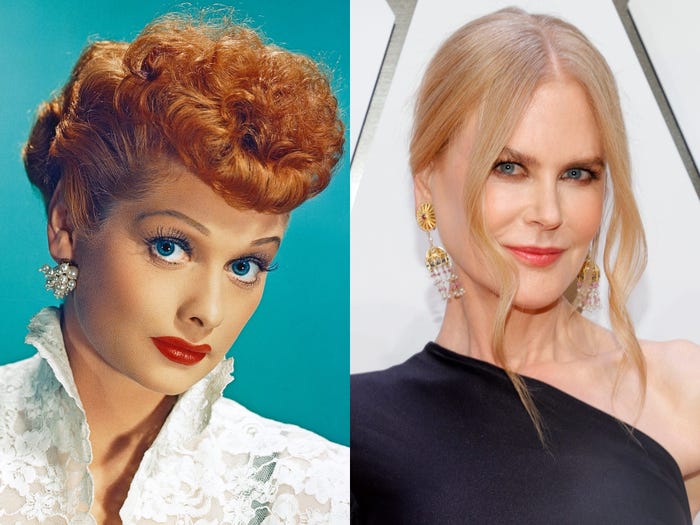 From Nine Perfect Strangers (2021) to The Undoing (2020), Nicole Kidman’s “main character energy” has been keeping us busy during these pandemic years. The versatile actress’ latest film, Being the Ricardos, which was released on Prime Video in December 2021, depicts the relationship between I Love Lucy stars Lucille Ball and Desi Arnaz. As Lucille, Kidman accurately tells the story of her career, relationship, and divorce. She does justice to a character who became quintessential to the 1950s culture. It’s no wonder why 3,238,110 viewers have searched Kidman over the past three months. 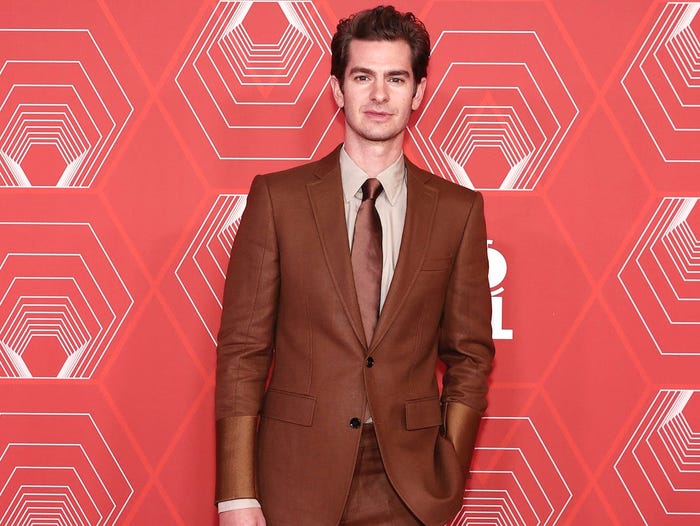 No other actor can compare to Andrew Garfield when it comes to the number of pageviews he received from our publisher’s network. With over four million searches to his name, the British-American actor, starred in a few films this year including Spider-Man: No Way Home and tick, tick… BOOM. From superhero to a young theater composer, Garfield’s range of talent is reason alone to nominate him for best actor. 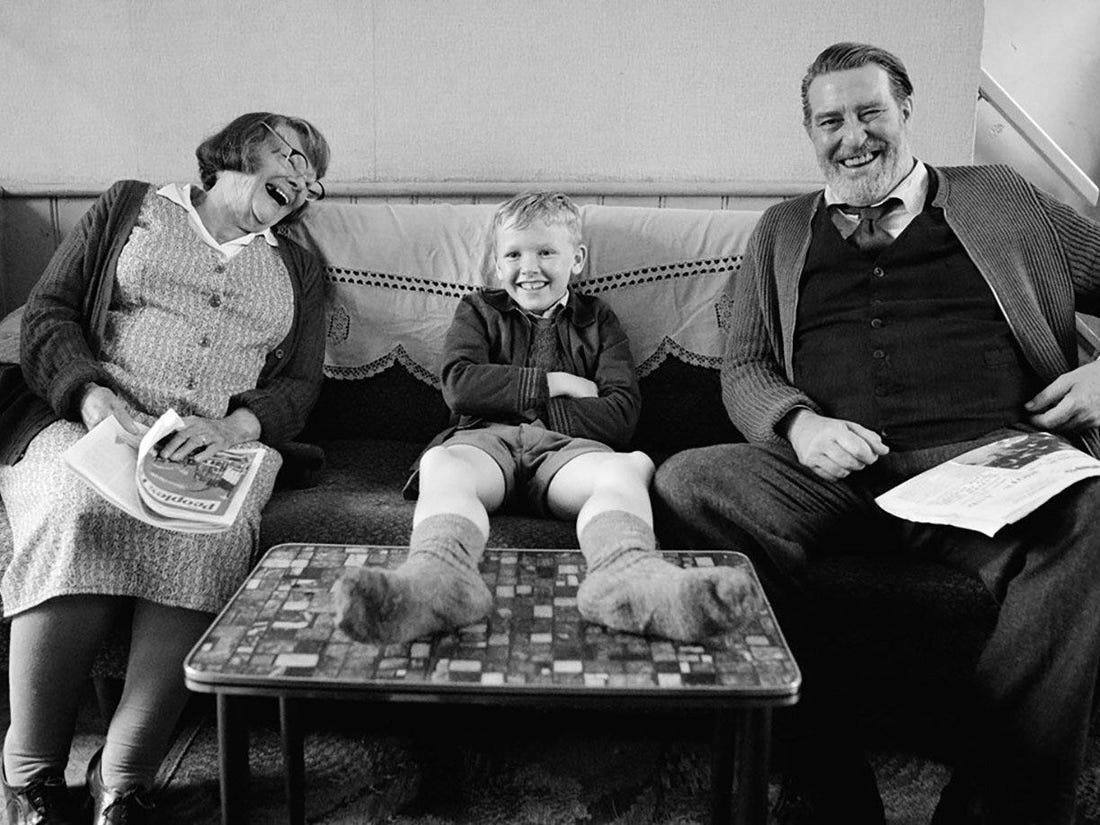 Belfast, a British coming of age drama that takes place in Northern Ireland in 1969, is said to be director Kenneth Branagh’s most personal film. His movie already won the People’s Choice Award at the 2021 Toronto International Film Festival and has received seven nominations for an Oscar award this year. Even though Steven Spielberg — who directed Oscar nominee film West Side Story — is a household name, Branagh takes the lead with about 100,000 more pageviews. 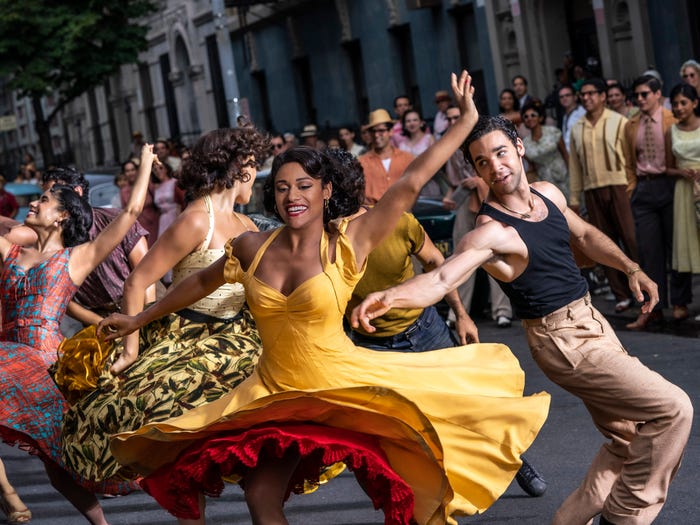 Ariana DeBose blew audiences away with her role as Anita in Steven Spielberg’s West Side Story. We already have our eyes set on this charismatic dancer who appeared in Hamilton and Netflix’s The Prom, as the winner for best supporting actress. Interestingly, DeBose worked with Rita Moreno, who won an Oscar for her role as Anita in the 1961 West Side Story film. Will history repeat itself? We sure think so! 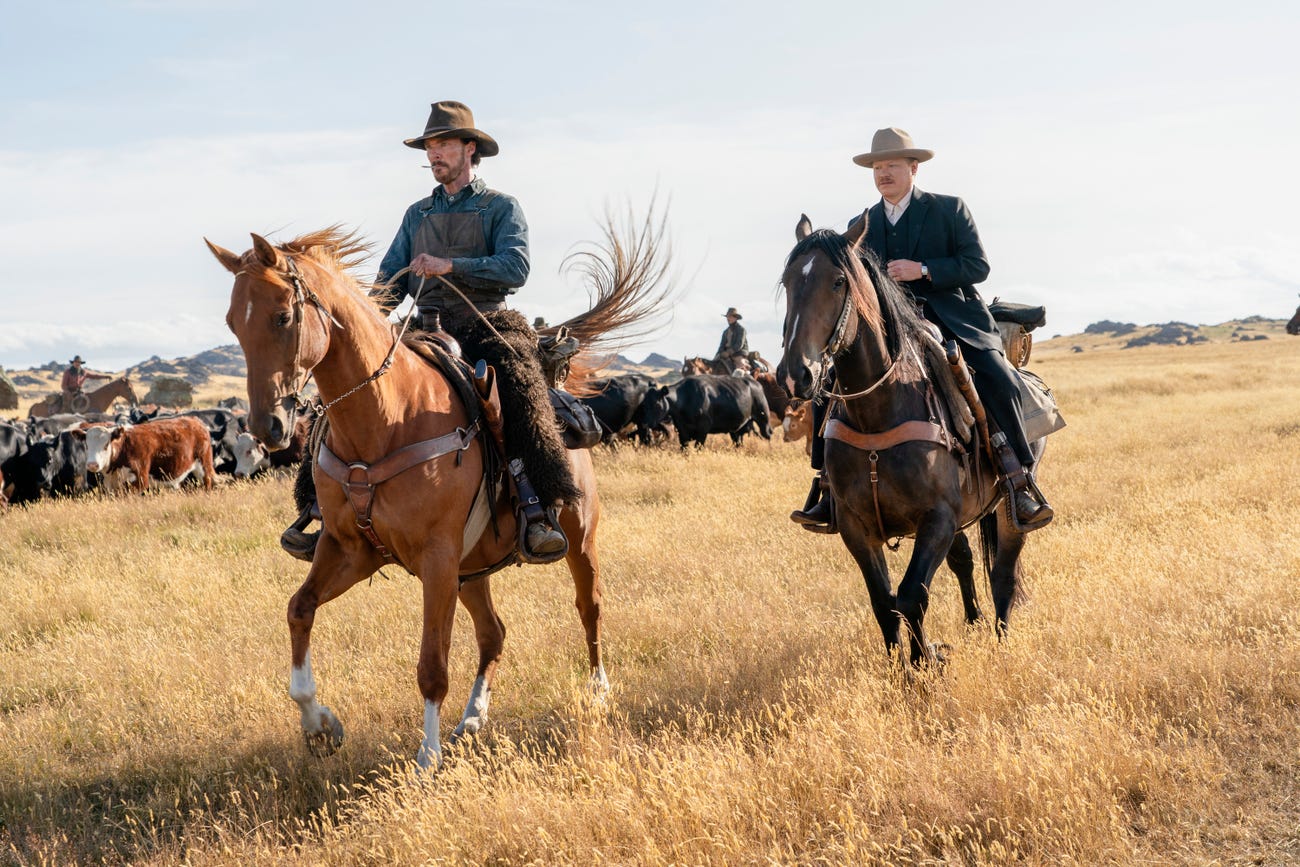 The Power of the Dog, which was nominated for Best Picture, stars Jesse Plemons who plays George Burbank alongside Kirsten Dunst. As a couple in real life and on-screen, Plemmons and Dunst’s romantic orchestration put them both in the running as best supporting actor and best supporting actress. 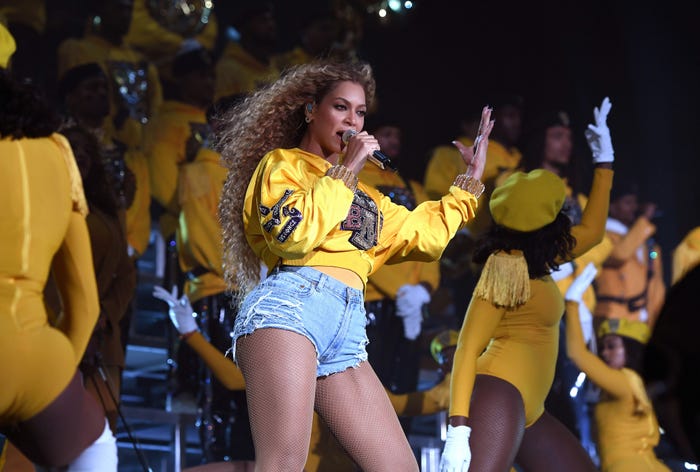 King Richard, which stars Will Smith, follows the life of Serena and Venus Williams’ father and coach, Richard. In the highly acclaimed film, DIXSON & Beyoncé-Knowles Carter play an original song called Be Alive, which captures what it was like for Richard to mentor his daughters to become the mega tennis players they are today.

With over one million views, it almost ties with Billie Eilish and her brother Finneas O’Connell’s pageviews for their original song called No Time to Die.

Who do you think will take home Oscars? Tweet us at @taboola and let us know your thoughts!