2019 in News: Top Stories Read About Across the Globe

The final days of 2019 are behind us, and what a year it was. There were plenty of headlines from news, to entertainment, to sports, and no shortage of material to read online.

To find out exactly which topics garnered the most readership in countries across the world this year, we took a deep dive into the data and highlighted each country’s most read-worthy topics.

In 2019, readers in the United States dug deeper into some of the same issues being debated and talked about in the political sphere. They also read about one of this year’s biggest premieres, and one of this year’s greatest finales. In sports, winners dominated across the board, from football to golf to tennis. 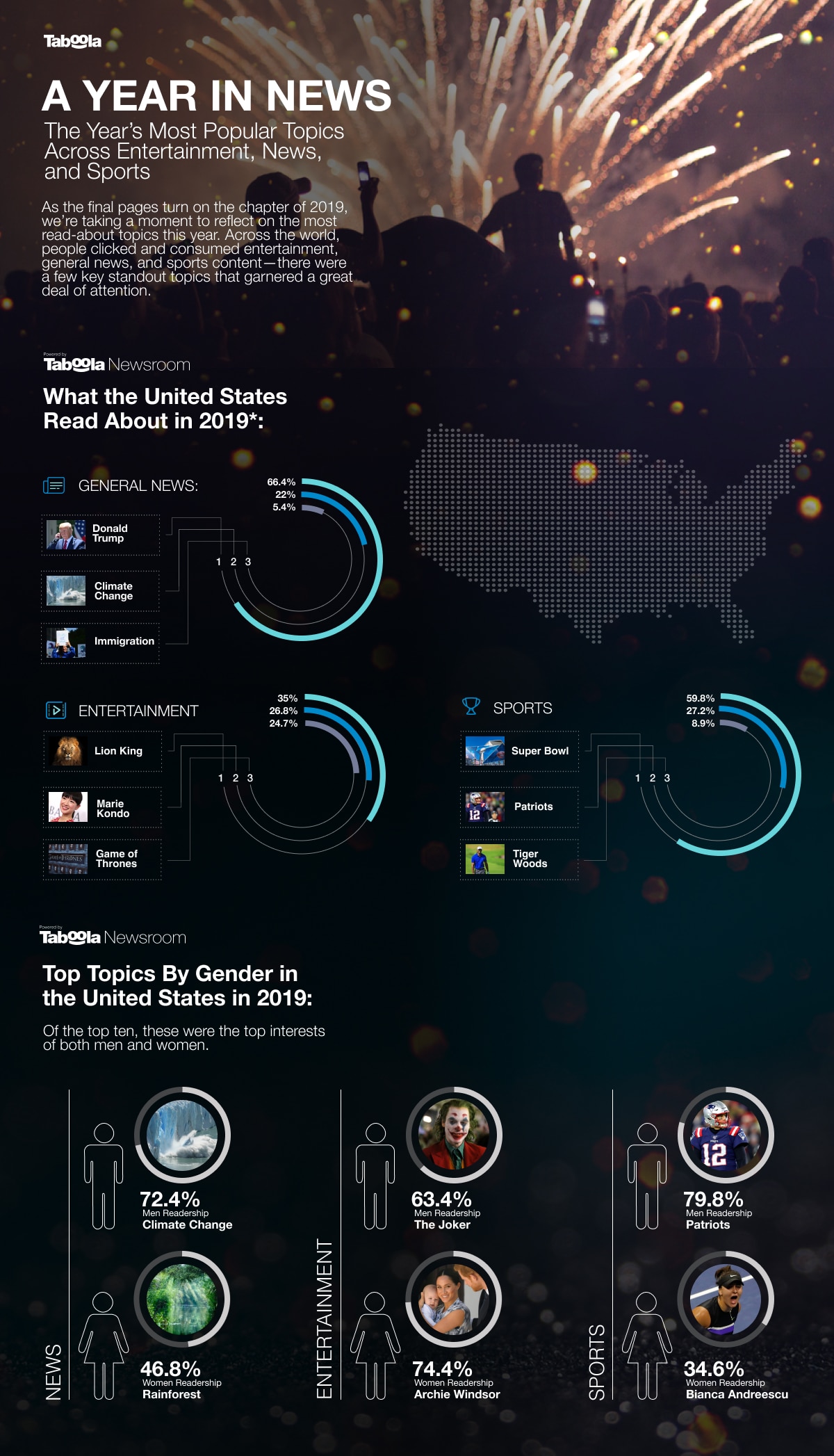 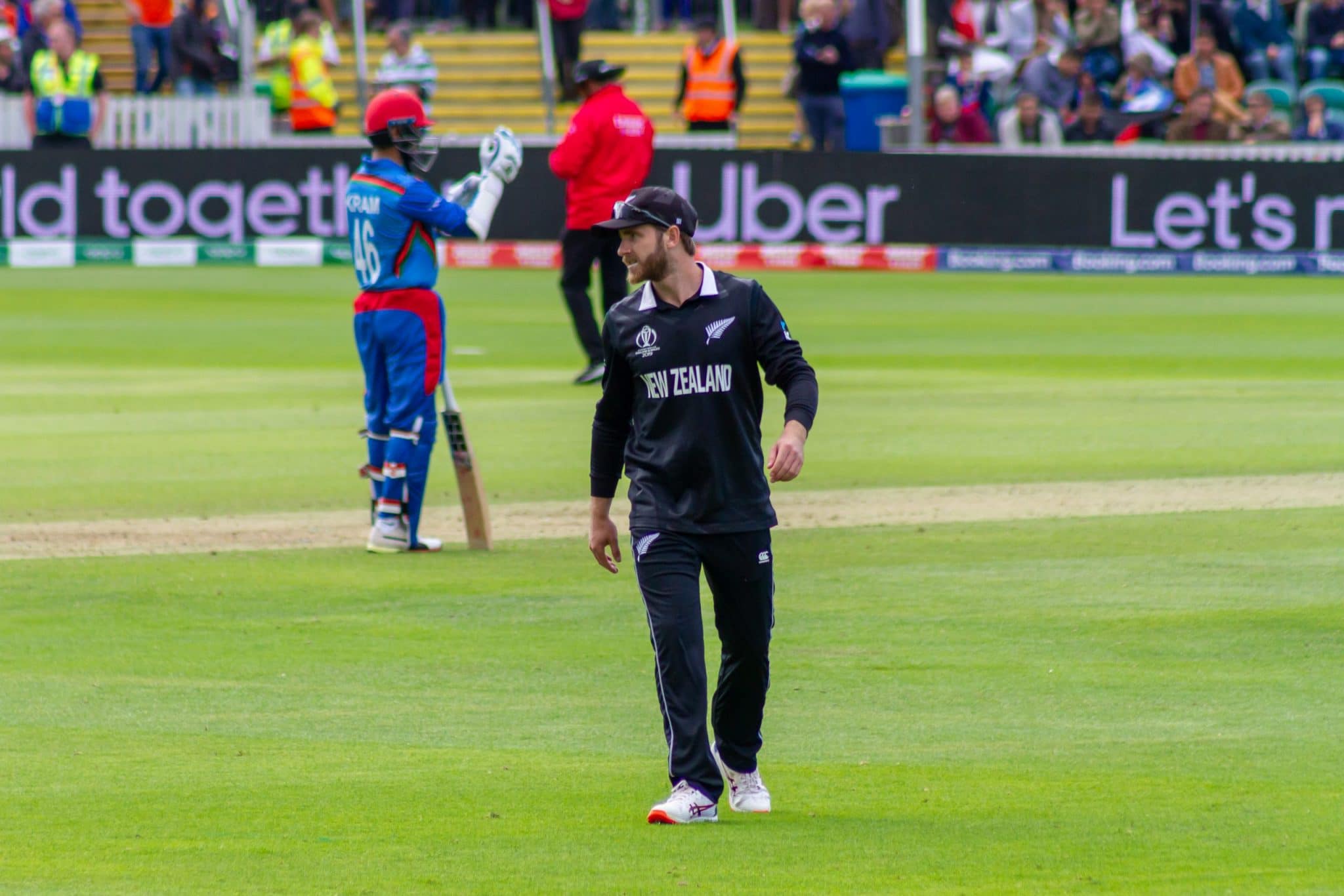 In India, readers read up on the news stories impacting them locally. They read about key players in their big election, they were captivated by a big premiere and a big finale in the entertainment industry, Avengers and Game of Thrones respectively and kept a close eye on the Cricket World Cup.

For more of what India read about in 2019, see the full infographic here. 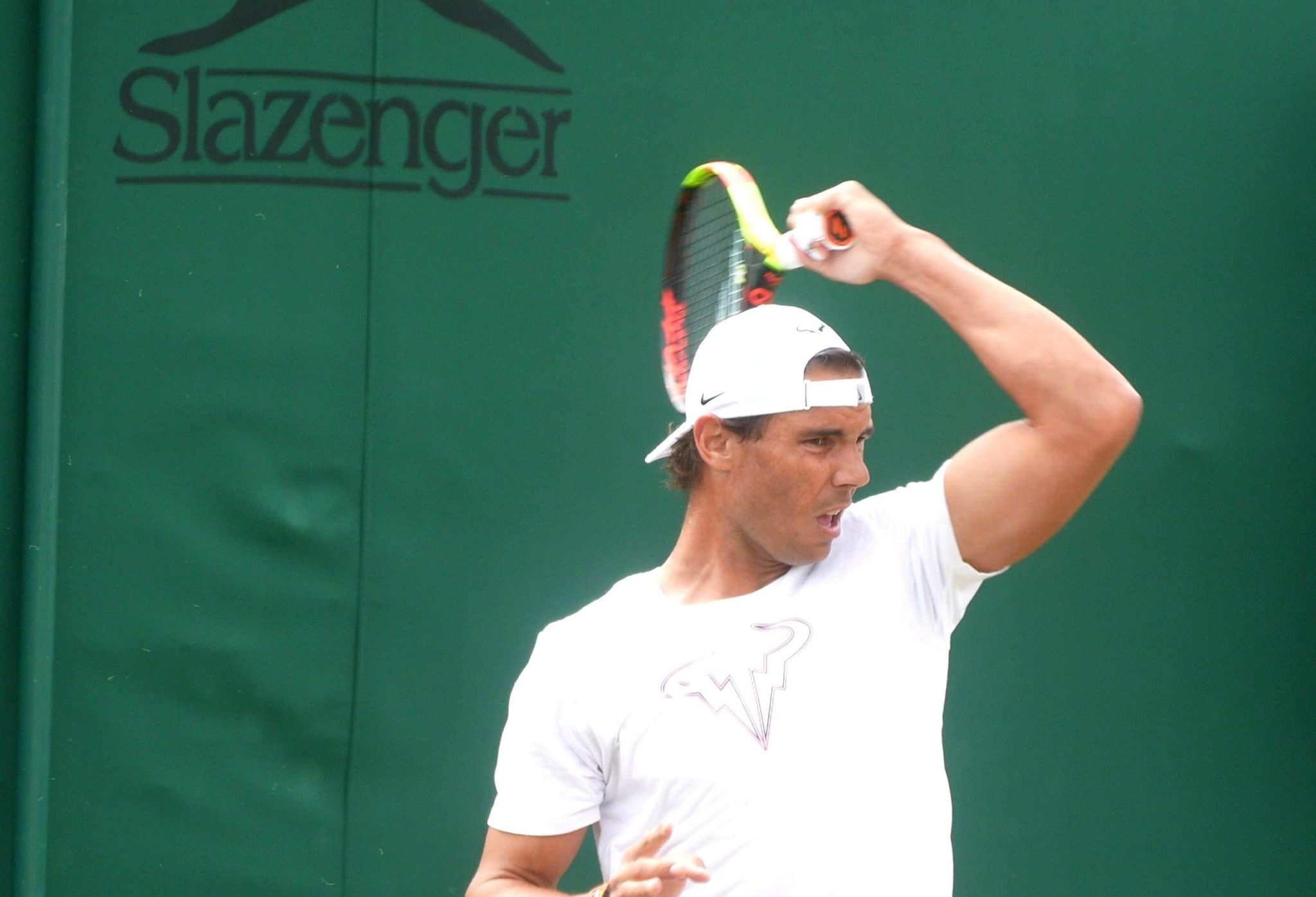 In Spain, elections took a front spot in reader interest, and Game of Thrones held onto its global presence. In the sports world, Spain focused on basketball and tennis (namely Nadal).

For more of what Spain read about in 2019, see the full infographic here.

In 2019, readers in the United Kingdom were captivated by the Duchess of Sussex, and found plenty of entertainment from the shows and movies that took the region by storm, including Love Island and Strictly Come Dancing.

They also had their eyes locked on the latest happenings with Wimbledon, the Cricket World Cup, and the Rugby World Cup.

For more of what the UK read about in 2019, see the full infographic here. 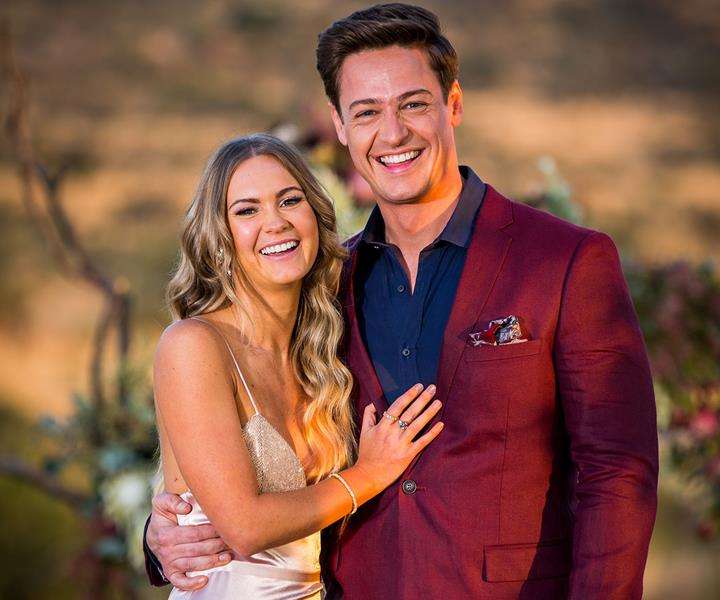 In Australia, readers kept their eye on governmental happenings, from the federal election to Bob Hawke. They read about popular television shows such as The Bachelor and Masterchef, and got their fill of sports reading with the Melbourne Cup, the Australian Open, and the Rugby World Cup.

For more of what Australia read about in 2019, see the full infographic here. 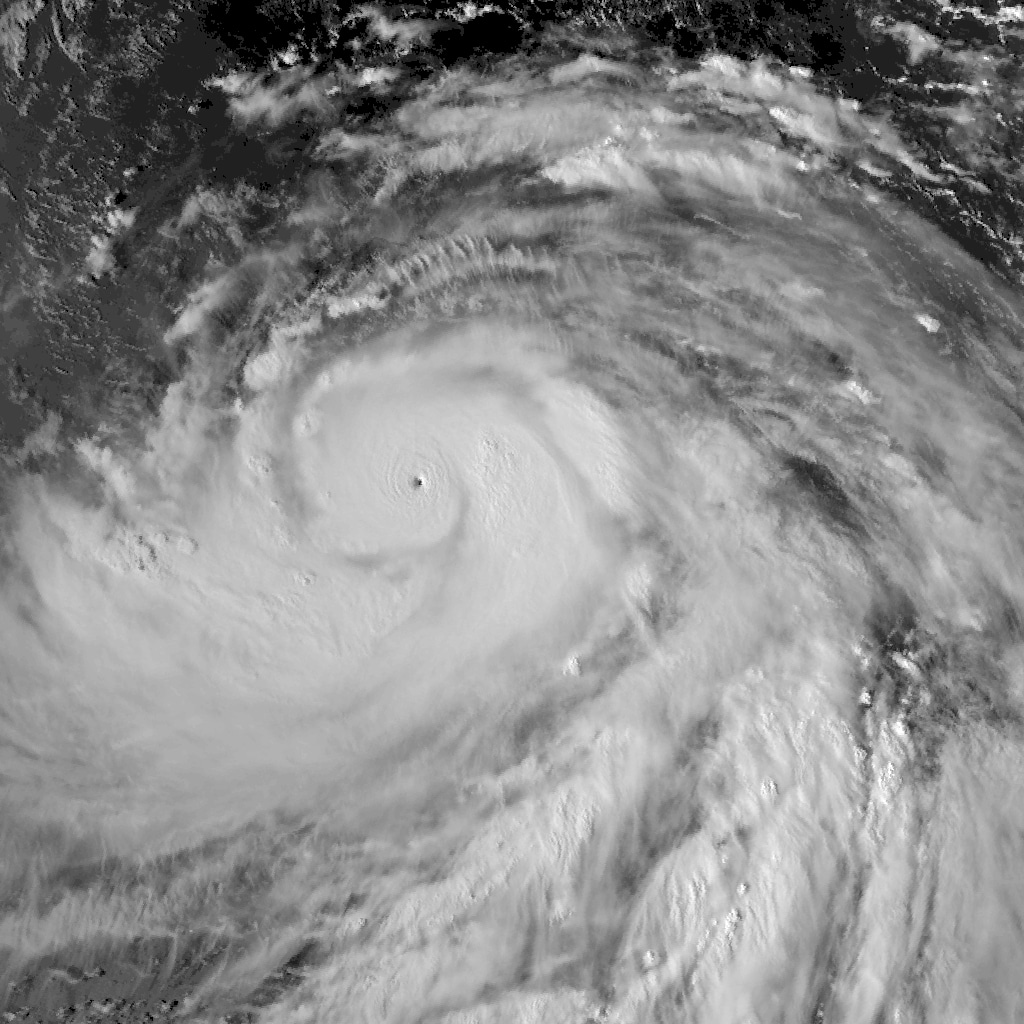 In 2019, readers in Japan read about extreme weather conditions impacting them locally. They explored the movies making headlines all across the world, including Star Wars and The Avengers. They cheered on Japan-native Naomi Osaka as she added Grand Slam titles to her list of achievements. 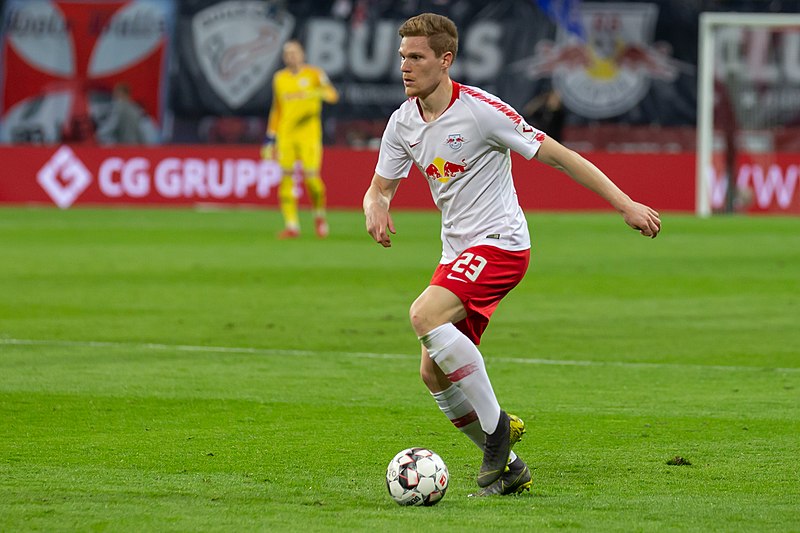 In the DACH region, readers read about global politics, including U.S. President Donald Trump. They read about movies and TV shows such as Topmodel and Tatort, and in sports they cheered on their Bundesliga champion and consumed content about the Champions League and Formel 1, too.

For more of what the DACH Region read about in 2019, see the full infographic in German here. 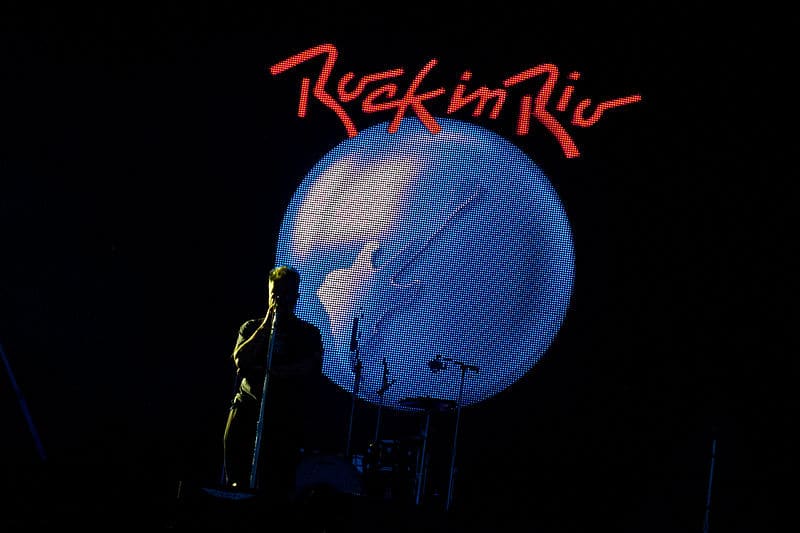 In Brazil, readers focused on politics, from Jair Bolsonaro to Sérgio Moro. They read about Rock in Rio, a local music festival, and Neymar, a hometown soccer star. They also cast their reading scope globally, reading about Serena Williams, the Winter Olympics, and more. 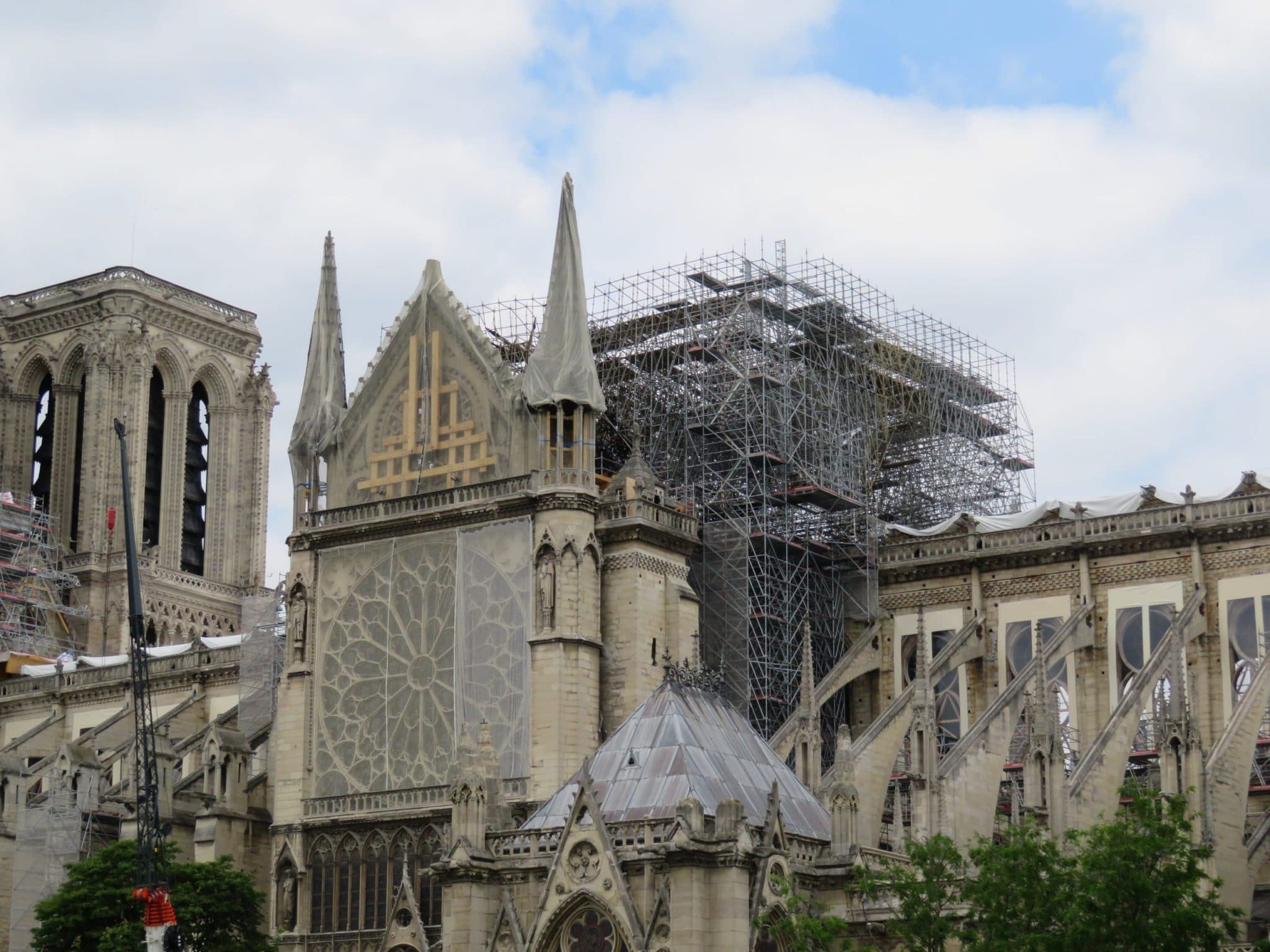 In 2019, readers in France took a look at a wide variety of trending news topics, from Jacques Chirac to the Notre Dame. They got their entertainment reading fix across the arts, from television (Game of Thrones) to music (Bilal Hassani) to literature (Michel Houellebecq). In the sports realm, they read about the French Open, the Rugby World Cup, and FIFA Women.

For more of what France read about in 2019, see the full infographic here.

All across the world in 2019, people read about the news, entertainment, and sports topics that piqued their interest and held their attention. Now, we’ll wait to see the trending topics that 2020 brings about.