Every once in awhile, someone shares a piece of content that really makes you stop and think. A good friend of mine shared this beautiful tribute that Mark Mooney penned to his family, and to the craft, to honor his chosen profession of journalism.

It’s meaningful anytime, but especially now, when journalists are vilified and need to be recognized as the living embodiments of the First Amendment. This is my way of ‘sharing’ that content forward with you. 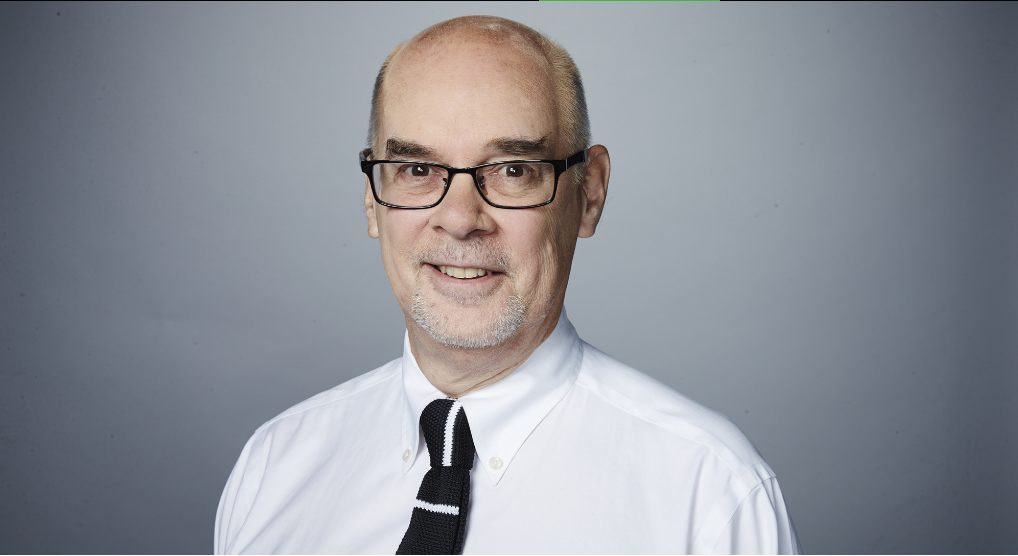 I’m sure you’ve heard the old saw that you’ll never hear a dying man say that he wished he had spent more time at the office.

Well, I’m here to tell you… ah, check that. If you are reading this, that means that I am no longer here. The prostate cancer finished toying with me on October 6, 2017. I was 66 and glad to be done with the damn disease.

But if I were still here I would tell you that I wish I had done more work as a news reporter. Written better stories. Made more and better contacts. Skipped some of the easier pieces and done more in-depth stories. Spent more time on foreign stories. Been a better editor.

And take a look at the top of this page, that byline. It looks good, right?

Journalism allowed me to circle the globe writing stories and meet amazing people. I love, well loved, to be able to say I worked for the Bronxville Review Press Reporter, New Rochelle Standard Star, Bangkok Business, UPI, New York Post, New York Daily News, ABC News and CNNMoney. I have the coffee mugs to prove it.

My last residence was Maplewood, N.J., but I always considered myself a New Yorker. As a former Good Humor man in Brooklyn, Blimpie counterman in Manhattan and bartender in the Bronx and Hell’s Kitchen, I was a New Yorker. And it was by far my favorite newspaper beat.

As a kid, my family bounced around Washington, Maryland, Delaware and upstate New York several times. I arrived in New York City at the age of 17 to attend Fordham University. (Attend is used loosely here, but I did graduate.) And I stayed in the city until I was about 50 and moved to New Jersey.

There was a break from the city which lasted a little more than two years when I circled the globe. I wrote about it in my self-published travel memoir “Three Cents a Mile.” It’s still available, agents.

My wife Barbara Goldberg survives me and l leave greatly in her debt. I got so many more laughs than I gave. And I regret I won’t be there to comfort her as she did me in those final foggy hours.

My daughter Maura and son Paul are better looking and smarter than me, a fact which they often reminded me. I was still working on a retort at the time of this writing.

The three of them were my holy trinity.

In lieu of flowers, donate to a favorite cause. Mine was Doctors Without Borders. Or just buy a round.

This is the last installment in the blog Closing in on -30- about my doctor’s pronouncement that I have about two years to live.