‘Being You’ in a Video Advertising Campaign: It Really Works

Putting aside your political and personal opinions about President Donald Trump, social psychologists have been trying to explore what it was about his campaign that made it so successful.

As marketers, studying which strategies have worked well for brands in the past (whether political or business-related), can teach us which strategies are appealing to people and help us set up more successful campaigns.

A researcher at the University of Oslo focusing specifically on media studies was particularly interested in President Trump’s campaign strategy and examined the use of social media in his 2016 campaign. He found that his campaign succeeded due to the almost amateur way that it was handled, which allowed voters to view President Trump as more authentic.

Similarly, in all types of ads, brands have traditionally positioned themselves as professional, collected and perfect. They used the most beautiful models and airbrushed or cut out any part of the ad that wasn’t held to a very high standard.

It seems like—similar to voters—consumers today have become skeptical toward perfection in advertising and are looking for something more real.

Authenticity: the new trend in advertising. 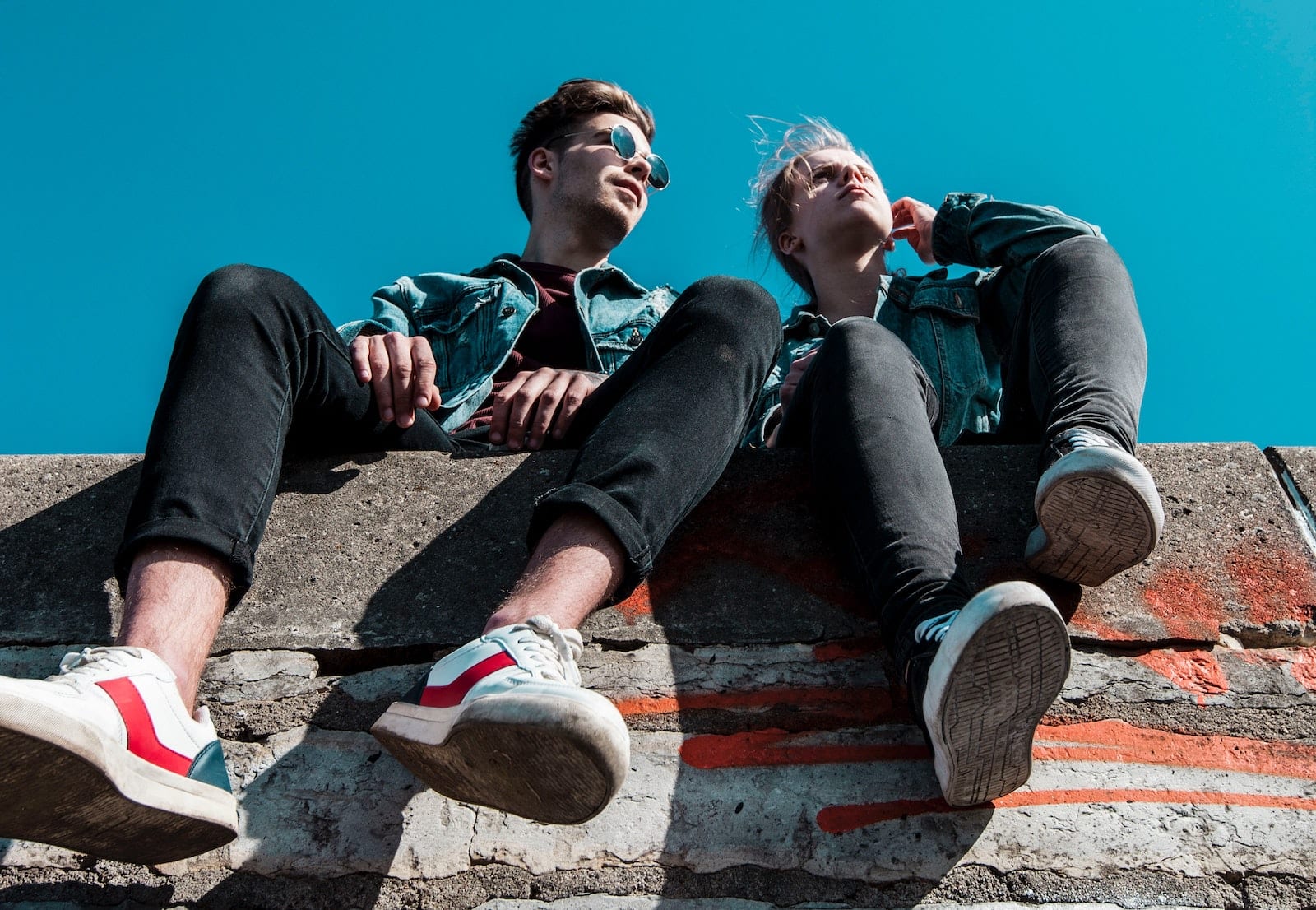 A little over a year ago, in a study looking into the effect of more authentic advertising on consumers, researchers from San Diego State University showed female millennials three advertisements:

They found that for millennials in particular, including a disclaimer that states that the model had not been retouched has a positive impact on the consumer’s own appearance satisfaction, their attitude toward the ad, and their intentions to purchase the brand.

Authenticity: it works for video ads as well.

Following this, a similar trend has been found recently by two researchers from Australia. They looked into different YouTube videos and tried to identify what characteristics made the videos successful.

They examined 390 videos across 39 YouTube channels and found that, surprisingly and maybe counterintuitively, the videos created by more amateur communicators were the videos with the most views, shares and comments.

Think with Google also recently mentioned authenticity as one of the top contributors to successful videos.

A recent analysis of over 2,000 of the most successful videos running on Taboola showed a similar trend: videos that were of standard quality actually got higher viewability and completion rates as compared to videos of very high quality. 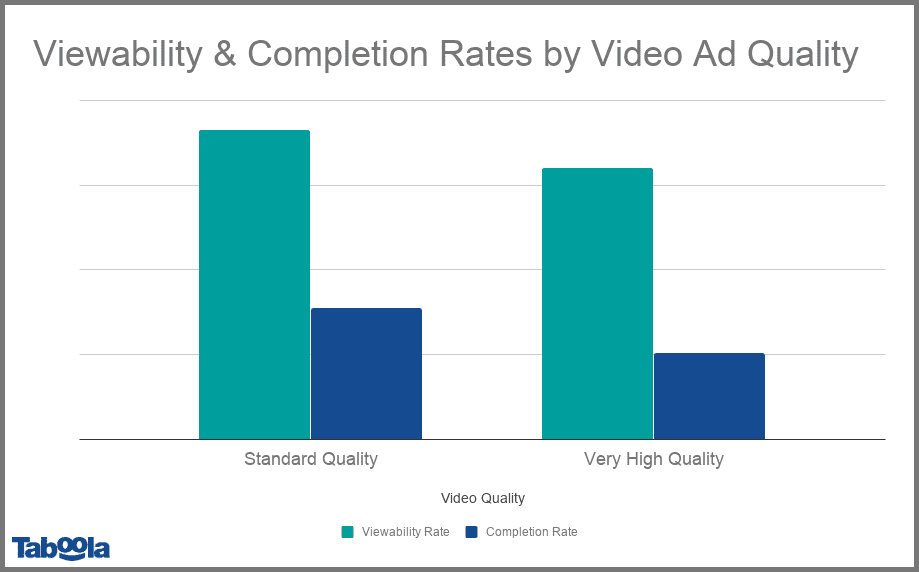 Authenticity works because it creates intimacy.

A researcher who’s been studying the effect that language has on people tried to understand why YouTuber PewDiePie, a video game commentator who has 81 million subscribers, was so successful.

She found that it was his authentic use of uninhibited and unfiltered language (specifically, the use of English swear words) which reduced the social distance between PawDiePie and his viewers, creating an illusion of intimacy, contributing to his success. Here are the kinds of videos he produces:

According to findings from the San Diego State University study mentioned above, the researchers believe that authenticity is viewed as a value, as it’s connected through emotion to corporate social responsibility.

Similar to how consumers connect to a brand that stands up for global issues like Always with their girl empowerment campaign and Head & Shoulders cleaning beaches, when brands are authentic, consumers connect with the brand’s values. In turn, this has been found to result in a positive effect on the brand attitude and even consumers’ intention to buy.

Recently, Gillette Venus and Visit Florida ran two great video campaigns and we suspect that authenticity has something to do with it.

The variety of authentic characters that appear in both videos, the invitation to get to know the ‘real’ Florida and the day-to-day tasks that all characters are performing at ease and with a genuine smile give these two video ads a true authentic feel.

It’s time to be more authentic in the videos we create too.

Don’t cut out (all of the) mistakes.

Think about what your audience actually care about and try speaking in their language.

This will help build those real connections we want with our consumers.