A few years ago, one of my friends suggested me to become a cybersecurity teacher in high school once a week as part of a program called Gvahim. I have not planned that it will contribute to my professional career, but I find a lot of analogies to my day to day role. I hope you will enjoy a different angle of management 101 guidelines.

The program’s goals were to increase the knowledge of high school students in cybersecurity and increase the number of girls who study computer science. For three years in the program, students studied about Assembly, networks and operating systems, with an emphasis on security.

Unlike traditional materials learned in high school, the lessons in the program put an emphasis on self-learning. The first two semesters were dedicated to learning the theoretical background using self-reading and small coding exercises. The last semester of the year was used to code a large-scale project, which the kids presented at the end of the year.

The format of the program was that a teaching assistant (that’s me!) from the tech industry joined the computer science teacher, for a few hours during the week. While the teacher was the pedagogical authority in the class, my role was to give the kids the tech industry’s perspective on the material. Another goal I had was to find and challenge top performers. The most common techniques I’ve used were raising the standards of those kids’ code, and asking them to help other kids. 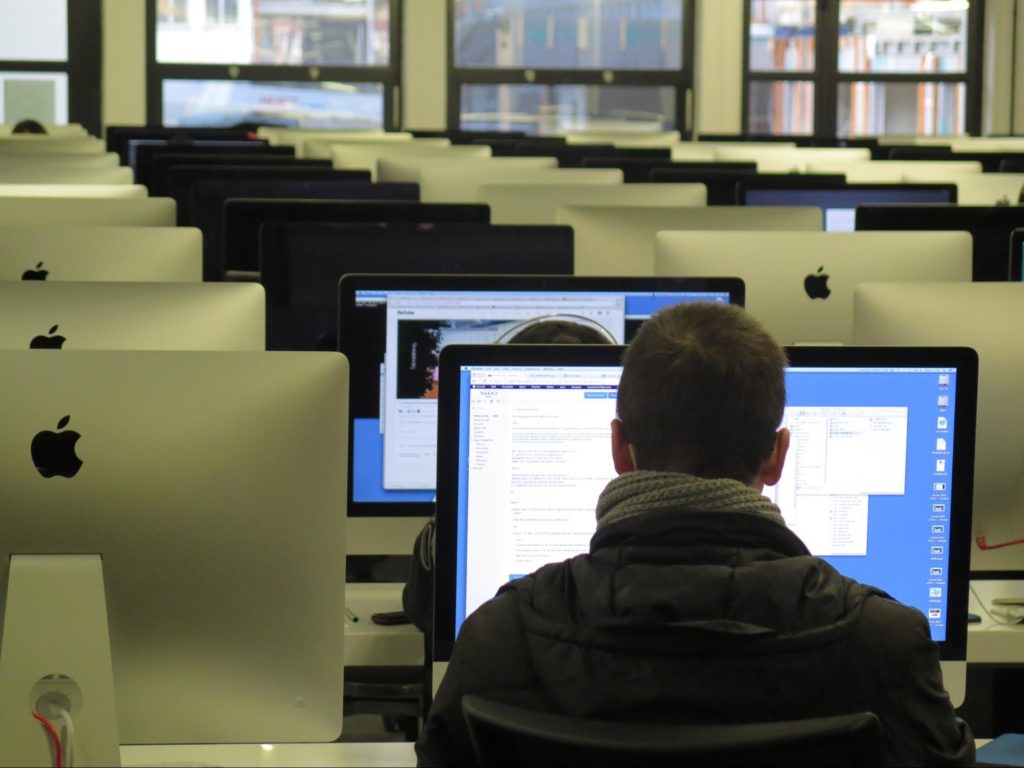 The busiest time was at the end of the year, in which the kids were working on a different project of their choice. For example DOS game like chicken runners in assembly and a chat application in python. In that time, different kids dealing with different problems, which was more of a challenge for me. Last but not least, I had to give special attention to girls, whose ratio in the industry is pretty low.

During this time, my role was changed and I became a team lead. Though it was a gradual change, I feel there are a lot of similarities between those roles. Actually, the time in the class was much more intense. Mentoring 30 kids is more challenging than mentoring 5 experienced developers.

1. The “sweet spot” – give the answer or let the mentee learn on his own 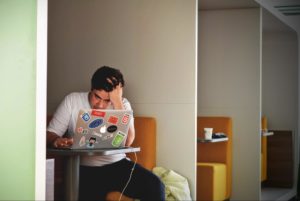 Learning from mistakes is a powerful learning tool. Thus, I’ve let the kids do similar mistakes and learn from them “the hard way”. At the end of every exercise, I explained the solution to the entire class to make sure everyone is on the same page.

Most kids were seeking immediate answers. Some of them were unfamiliar with the concept of self-learning. Only in Cyber class the kids were required to learn on their own. The teacher and I had to insist on self-learning, which is a fundamental quality in this ever-evolving tech industry. Also, I had to learn how to answer questions with other questions. This was important to develop their self-learning skills.

2. Get the most from your 5 minutes per student 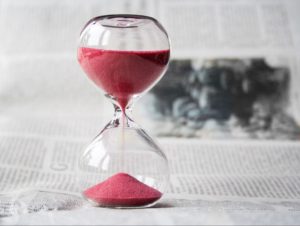 Managing your 3-4 hours per week during the class is challenging. I had to choose how to spend my time between 30 kids: Challenge the high performers, motivate the kids who don’t want to learn, or motivate the strugglers that do have motivation. Also, context switches happened all the time, which was a good practice for me.

Average of 5 minutes per kid is not a lot of time. Giving the “right” feedback will save you time. But what is the “right feedback”? A feedback which can help the mentee to progress towards a solution, and is adjusted to the mentee skill level.

For high performers, I’ve tried to raise the bar by insisting on higher standards. For example, code separation to functions, meaningful names, and other clean code standards.

For strugglers, I focused on software engineering basic skills:

First, how to translate written requirements to an algorithm – whether they are clear or not. Second, how to debug your code by teaching kids how to use the debugger and where to put breakpoints.

It’s also important to adjust your feedback according to different personalities.

For insecure kids, I’ve tried to create a feeling of success. Giving encouraging words during code reviews such as “great”, “good job” or “you are in a good direction” can help. Asking questions can help to boost confidence – when you answer someone else’s questions on your own, it will increase your feeling of achievement.

3. Women in high tech – should we approach differently?

Professional skills and personalities are not the only attributes which we should refer to. Another important and controversial topic that I was exposed to was that physical traits, such as gender and general background, are also affecting the way of thinking.

One of the goals of the program was to increase teachers’ awareness to gender difference. A special supervisor was responsible for this area across all schools in the program.

Only 20% of tech jobs are held by women – Why does this happen?

According to studies, the misperception of scientific professions as a ‘men profession’ starts from an early age. There are different social perceptions between women and men roles. 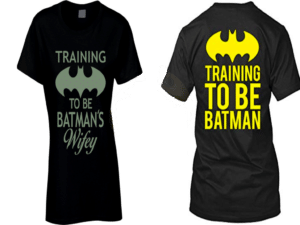 showed that only 10% of the girls say their parents have encouraged them to think about an engineering career ( Harris Interactive on behalf of the American Society for Quality).

Second reason is related to the insecurity of female students. A survey among female students in the program showed that 54% of the girls feared from learning cyber (119 respondents). 90% thought that the material will be hard, they would not understand it, and the studies will be too intense. Only 10% fear from a bad teacher, boring material and negative effect on their social life.

According to studies, it’s not related to biology or lack of skill-set. Some studies have shown that girls are over performing over boys in math and science all over the world.

What can you do

Be aware! Sometimes we can have unconscious tendency towards specific gender (checkout this test). According to Prof. Juliette Walma van der Molen, “It is important to organise a training course on gender for teachers, because, more than they think, teachers subconsciously interact with students based on gender stereotypes. By raising awareness of these situations through training, we can try to counter such stereotypes in education.”

Sometimes we don’t give enough significance to the various backgrounds and cultures we come from – gender is only one example.

How can you change that?

First, create meaningful relationship with the mentee. You can do it by providing mostly positive criticism and sometimes constructive criticism. Adjust your feedback for every mentee, and show genuine interest in mentees inside and outside of the workplace.

Second, pay attention to structure and organization. When transferring knowledge, write the structure of the lecture, organize the board and make sure knowledge transfer sessions have similar and well known structure.

Last but not least, set clear expectations from the mentee:
Define clear answers to questions like what is required when approaching a problem, how does readable code look like, and what is required to succeed in a mission.

4. Learn from your peers 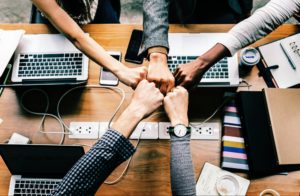 I wasn’t the only authority in class. The teachers I worked with were experts in creating a positive learning environment. They were making sure kids were listening. We’ve used each other’s strengths to get the most from each lesson. Sometimes, we used the top performers to mentor the low performers.

Most of the time, you won’t be the only leader. Advise with your colleagues, within the team or outside, to achieve your team goals.

Get the most from your mentees

As a leader and a mentor, your main goal is to make the mentees fulfill their potential while executing on time.

Ask questions, and don’t give straight answers. Adjust your mentoring methods according to the mentee skills and personality. You should also refer to the background, gender and mental mood when giving feedback.

Unfortunately, your time is limited – you need to learn how to manage it effectively. Decide how much time you want to spend with each mentee, and how to use it effectively. Juggle between improving your employee skills and letting them make mistakes, and push them to deliver missions on time.