Pride month plays an important part of boosting visibility and the voice of the LGBT+ community. Its origins can be traced back to many moments that inspired the gay rights movement, such as the Stonewall Riots.

It’s an important time of year to reflect on the progress that the community has made and a time for celebration. Pride month has also become synonymous with marches, demonstrations and gatherings for millions of people. Case in point: Last year, New York City hosted World Pride, with more than 5 million people in attendance. This year, the face of Pride was much different in light of COVID-19, with floats, events and rallies replaced with virtual gatherings.

Despite the lack of in-person events, some brands actually leaned in to show support for the LGBT+ community and, in the process, gave back to noteworthy causes. Here are 3 great examples:

The rainbow is emblematic of Pride month and the LGBT+ community. It traces its origins back to 1978, when Harvey Milk, the first openly gay elected official in California commissioned Gilbert Baker to design it. In June, Skittles removed the rainbow from its packaging and candies itself, supporting a message that the real-world rainbows being shown should receive more attention. During the month of June, $1 per pack was donated to GLAAD, one of the world’s leading LGBT+ media advocacy groups.

Comfort-focused apparel brand Bombas introduced its 2020 Pride collection, featuring limited-edition socks inspired by the bright, diverse LGBT+ community. For the first time, this year’s line included colors inspired by the bisexual and transgender flags for the first time. Introduced in 1998, the bisexual flag was created by activist Michael Page, while the transgender flag was introduced in 1999 by activist Monica Helms.

Socks are the most requested clothing items in homeless shelters across the U.S., and as part of this campaign, Bombas donated a pair of socks for every Pride sock purchased to someone in need within the LGBT+ community through The Ally Coalition.

As part of the rollout of Harry’s new shave kit, which was inspired by the diverse LGBT+ community, the brand donated all sales of this launch to nonprofits. In the U.S. all sales went to The Trevor Project, a leading crisis intervention and suicide prevention organization, while £10 of every U.K. sale went the Albert Kennedy Trust, an organization that cares for homeless or displaced LGBT+ youth. 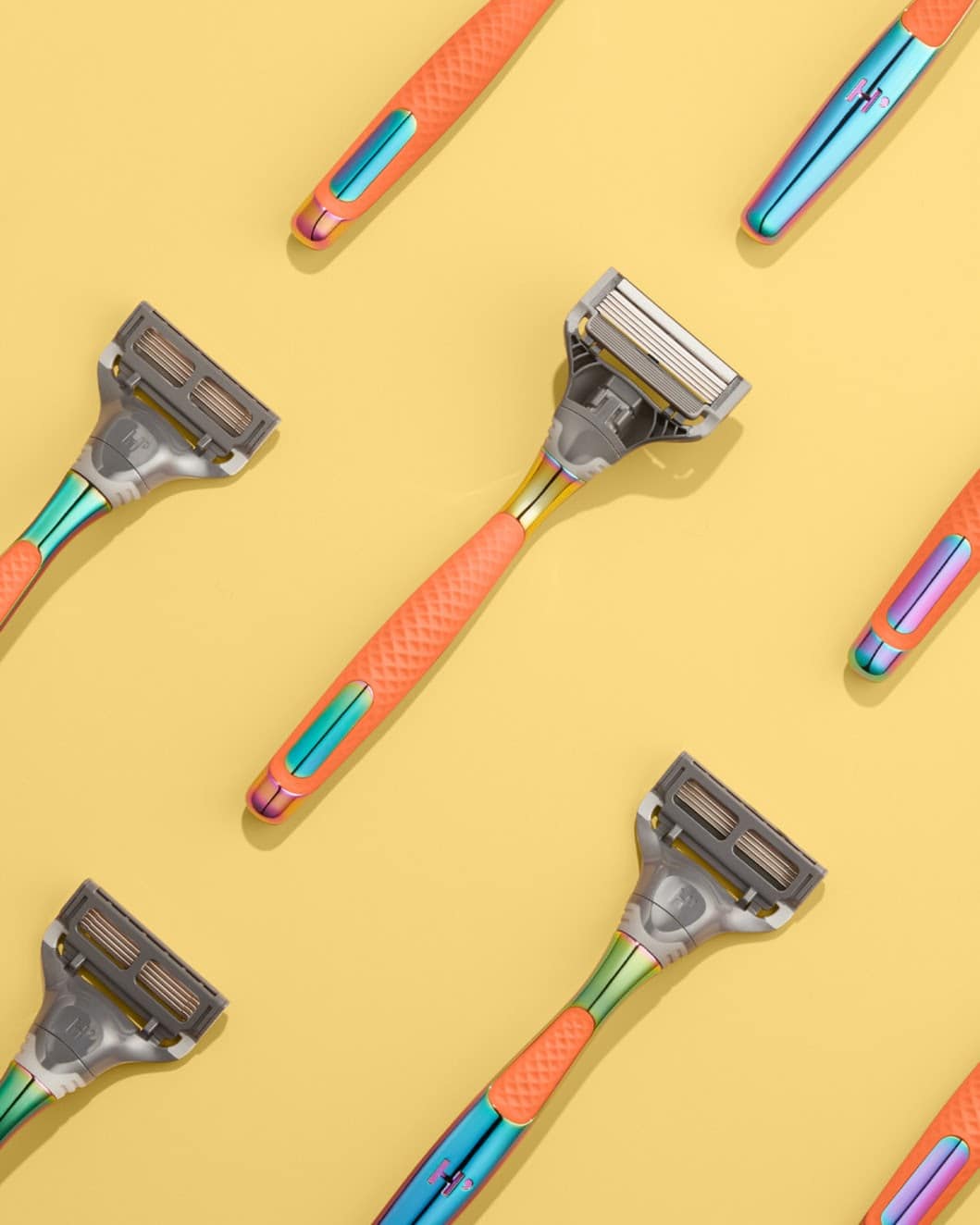 SodaStream bridged LGBT+ and environmental causes with the release of a limited-edition “For the Love of Tomorrow kit,” featuring rainbow reusable items. With this introduction, 100 percent of the profits were donated to The International Lesbian, Gay, Bisexual, Trans and Intersex Association, a group of more than 1,600 organizations in 150 countries campaigning for human rights.

In addition to spreading a message of acceptance with this launch, Sodastream also continued on its mission to reduce the amount of plastic from single-use products.