From Revenue to CTR to Session Depth, Taboola Feed Pays Off for MHS Digital

After working with other recommendation providers in Germany, MHS Digital was looking to increase revenue and engagement with organic content. They implemented Taboola Feed across multiple platforms, including two of the company’s most high-profile sites: Stuttgarter Nachrichten and Stuttgarter Zeitung.

They found that Taboola was able to produce much better results than other formats on the same sites and placements.

With Taboola Feed, MHS Digital saw a 37% increase in revenue per mille (RPM), and organic click-through-rate (CTR) increased for multiple sites, most notably by 26% for Stuttgarter Nachrichten. For Stuttgarter Zeitung, organic CTR increased by 19%. 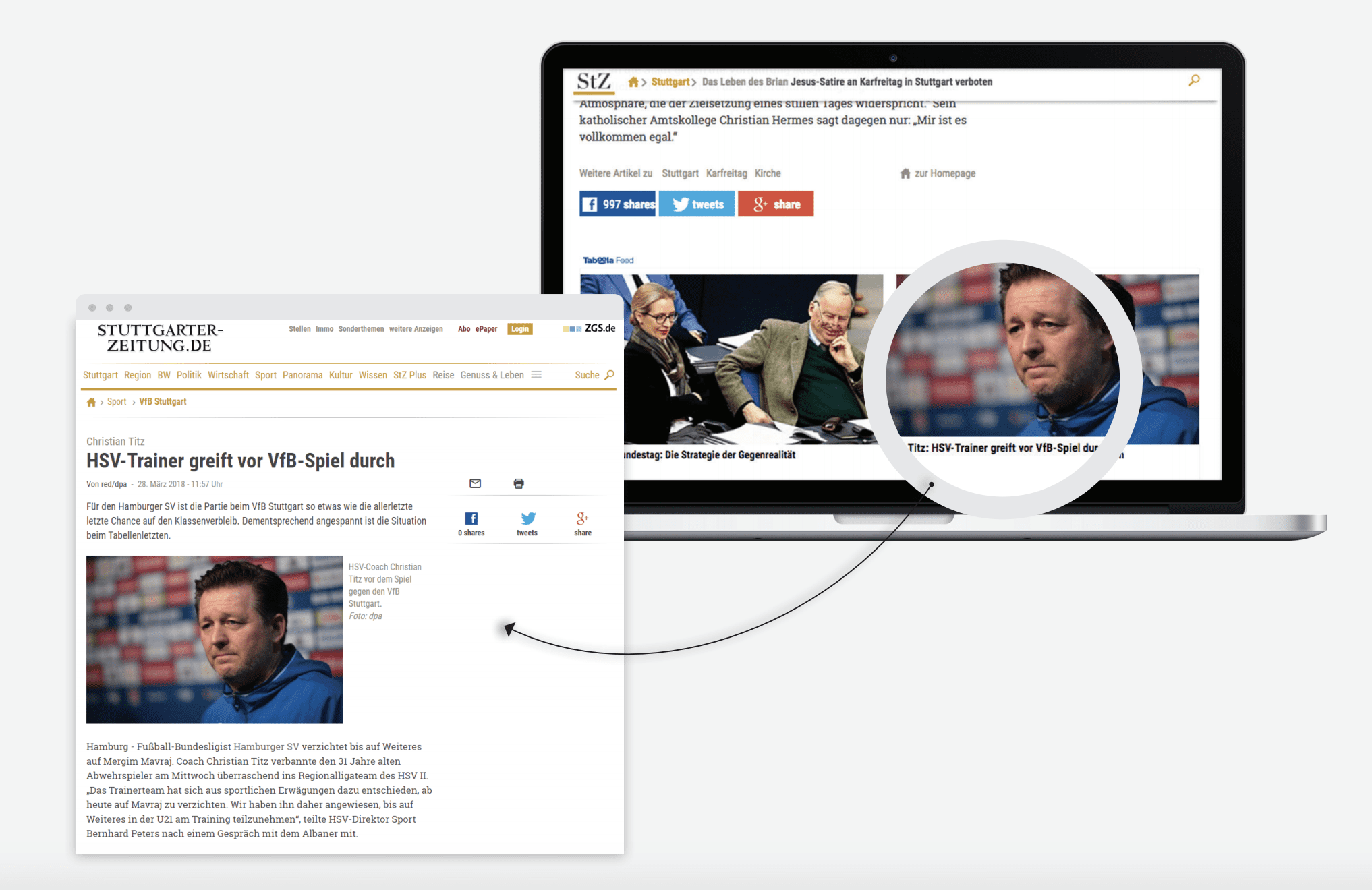 This client was especially pleased with the design and visual appearance of Taboola Feed, which could be customized to provide a positive user experience for its audience.

“We were previously working with other providers that weren’t performing as we had hoped,” said  Milena Schmid, head of marketing and sales at MHS Digital.

“When we implemented Taboola Feed, we saw unprecedented performance in terms of revenue and engagement. Taboola Feed marks a milestone in our collaboration with Taboola.”

Taboola Feed boosts every KPI, From revenue to CTR to session depth.

Not only was the impact of switching from a traditional widget to Taboola Feed huge for this client, the launch of Taboola’s audience exchange feature also provided MHS Digital with a remarkable increase in subscriptions.

MHS Digital also measured the success of Taboola Feed by an increase in scroll depth, which they define as the amount of time users scroll.

Today, 5% to 7% of the reach from Stuttgarter Nachrichten and Stuttgarter Zeitung comes from Taboola, and the company plans to implement Taboola Feed on more pages in the MHS Digital network.