There’s been a lot of worried talk around the water cooler, especially among digital advertisers and publishers, about the decline in consumer attention spans.

We know that studies have found that the average consumer decides whether or not to engage with content after only 8 seconds—basically, we can rely on their attention for about the same amount of time as a goldfish.

If people are spending such a short amount of time deciding whether or not a piece of content is right for them, are they spending less time on content overall? No. In fact, eMarketer reports that the opposite is true. 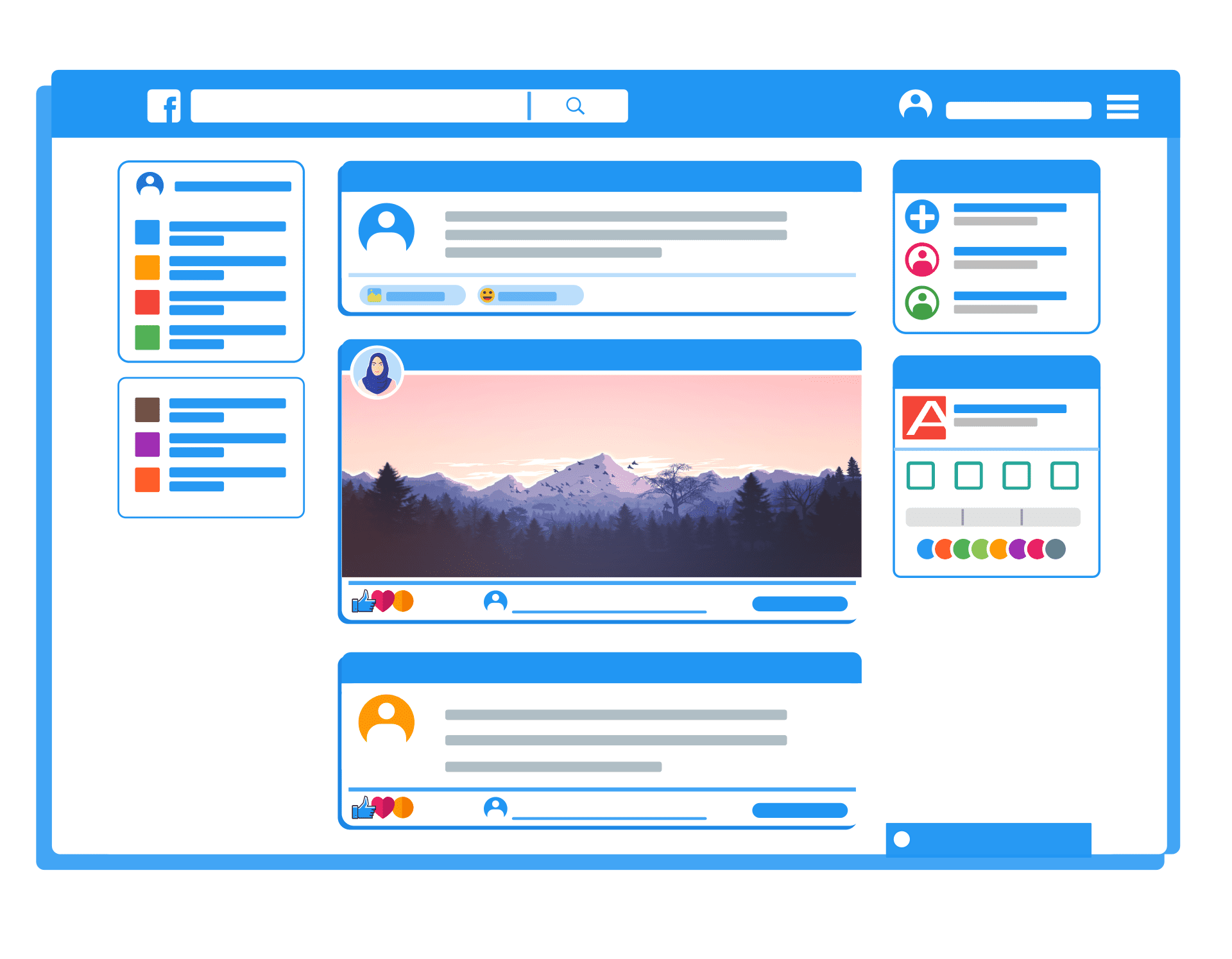 The first thing most of us do when we wake up in the morning is to grab our phones and check social media.

If you’re like most US adults, you probably spend close to 50 minutes each day engaging with social media, but where do you spend most of your time on these sites or apps? Probably on a feed—be it Facebook’s News Feed, Instagram’s feed, LinkedIn’s feed, or others.

It seems like the shorter attention spans get, the more consumers prefer feeds. In fact, it’s not just on social media sites, but on the open web as well.

We commissioned a neuromarketing firm, Brainster, to try to understand how people’s brains and physiology respond to identical stimuli viewed in a Feed and not in a Feed. We wanted to know whether or not feeds worked on the open web the same way they do inside of walled gardens. 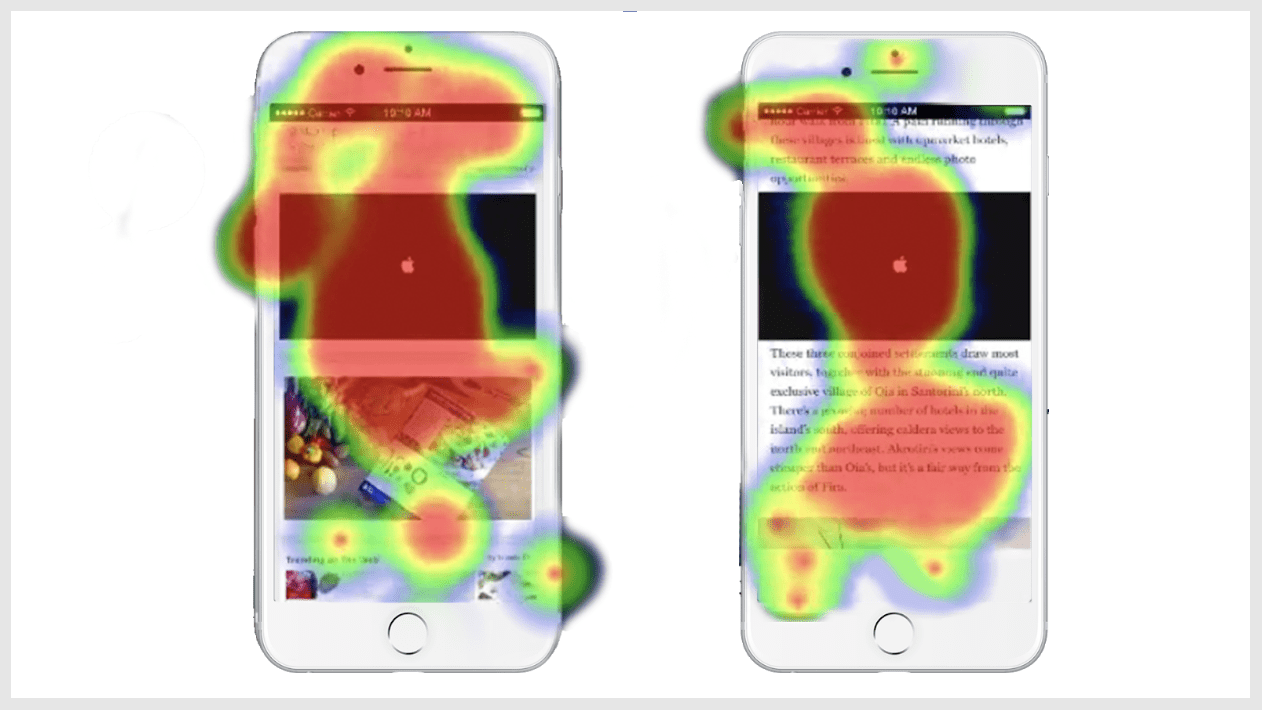 This is crucial for publishers, as it means consumers are enjoying the experience on the site, and developing positive associations with the publisher’s brand. The feed gives more cognitive ‘space’ to consume more of the publisher’s original content.

The science behind why feeds are more engaging than static pages boils down to three things—diversity, speed and brevity.

Most feeds provide diverse and personally relevant content. Impatient content consumers don’t want to be bored, so it’s critical that your site’s environment is poised to offer them the most engaging content possible—and that means content that’s personalized for them.

Recent research from Kingston University focuses on online designs and user engagement. They found that slow load times between content consumption sessions were one of the main contributors to boredom and a loss of concentration.

The study found that when the load time was removed, like in the case of an infinite feed, consumers became more absorbed in the content, and even experienced what is called ‘flow’ or, a state of high concentration.

According to another study, this state highly engaged consumers, resulting in longer than planned online sessions.

Brevity: short, sweet and to the point.

Although engaging with a specific piece of content is important, sometimes, especially when facing low attention spans, consumers don’t have the mental ability to read an article thoroughly, and prefer an easier, less cognitively ‘expensive’ experience.

In a study involving learning, participants who viewed content that was segmented into smaller chunks of information learned better and and reported lower levels of cognitive load.

In this case, when participants’ cognitive resources are limited, they’re going to seek out experiences that will allow them to browse snippets of interesting information, similar to what an infinite feed offers them.

Similar to social’s walled-garden feed experience, Taboola is now offering its own feed. Publishers are enjoying higher engagement and revenue while providing a better user experience.

Check out how MHS Digital, Euronews and Europa Press are using Taboola Feed to increase revenue and circulation of organic content.