The entertainment award season is here, and first up is the Emmys! After a year of delayed productions, there was no shortage of television shows released this year, and contenders range from exciting newcomers to much-loved Hollywood staples.

Viewers are excited to watch the Emmys live on September 12th, as evidenced by the 1,187,740 pageviews (up +1,005% vs. the last 45 days) on our US publisher network. TV fans set the internet ablaze when nominations were announced on July 12th, excited to see their favorites earning deserved accolades and voicing their disappointment over others who didn’t get the nod.

While we don’t have a magic crystal ball, we’re prepared to offer our predicitons for who will win an Emmy based on the pageview data we’ve seen from our US publisher network pulled in August 2022.

We’ve compiled the data into tables showing the number of pageviews for the given actor or show and our take on what might be driving reader interest. If you see N/A next to a name in the table, we haven’t seen a sufficient number of articles published across our network.

If you’re an entertainment publisher – this article is for you. Consider covering the shows and actors that are garnering the most pageviews, as they have the most fan interest. We’ve also included a few angles you may want to consider when writing. When the Emmy’s take place, prepare your editorial teams with likely outcomes so you are not scrambling to cover the live show.

Now let’s see who has the best chance to take home a coveted golden statue!

Taboola’s Prediction: Only Murders in the Building 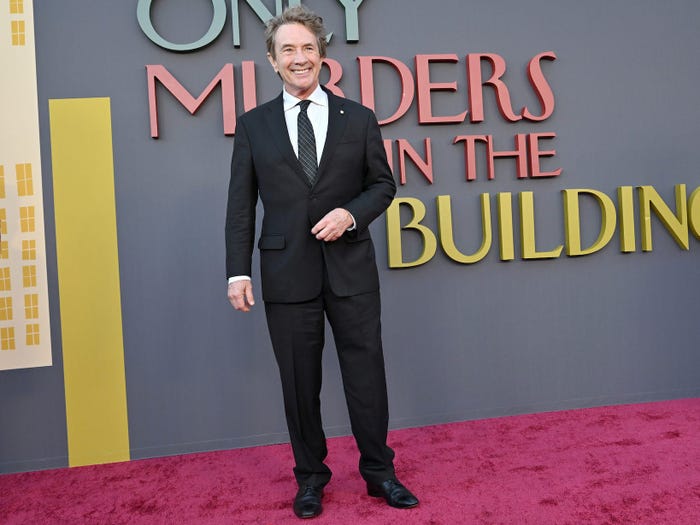 Audiences adore a good murder mystery-comedy combo, and Only Murders in the Building delivers in spades. A trio of heavy hitters from across generations (Steve Martin, Martin Short, and Selena Gomez) has given the show mass appeal.

Its light-hearted approach to murder debuted when viewers needed a reprieve from the heavy state of the news cycle.

Given the sheer number of pageviews and the 100% critics score it has on Rotten Tomatoes, this is a clear winner in our data-backed eyes. 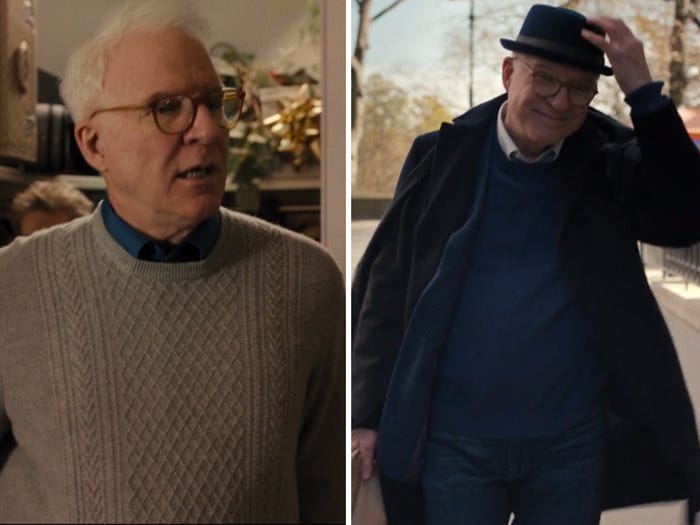 The top two names in this category have been in the business for decades, often partnering up on the screen and stage.

We believe Steve Martin has earned more views because, on the back of the massive hit in which he is a leading actor and producer, he announced that he’d be winding down his career when the show concludes. 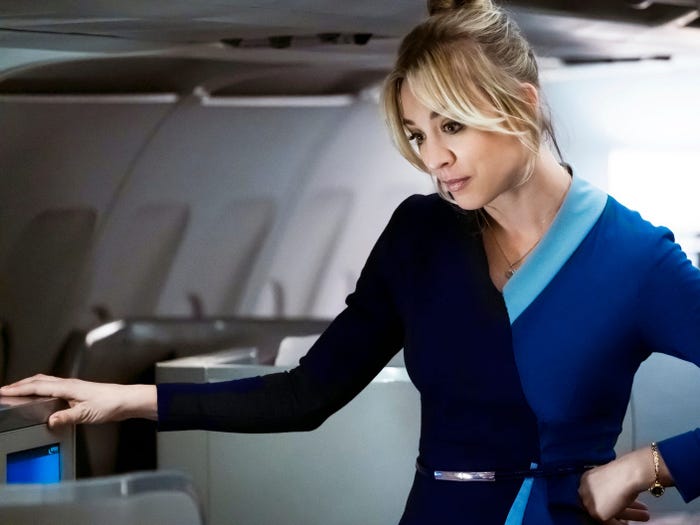 Cuoco received high praise for her work as an actress and producer on The Flight Attendant, which is why we think she’ll win, but her appeal and many pageviews (248,030) are due to more than just the second season of the show being released.

Unlike many other actresses, she often discusses her life with raw emotion, letting fans see the real side of her: struggles, romance, divorce, and everything in between. And it doesn’t hurt that there’s quite a bit of recent buzz surrounding her upcoming romcom with Pete Davidson, Meet Cute. 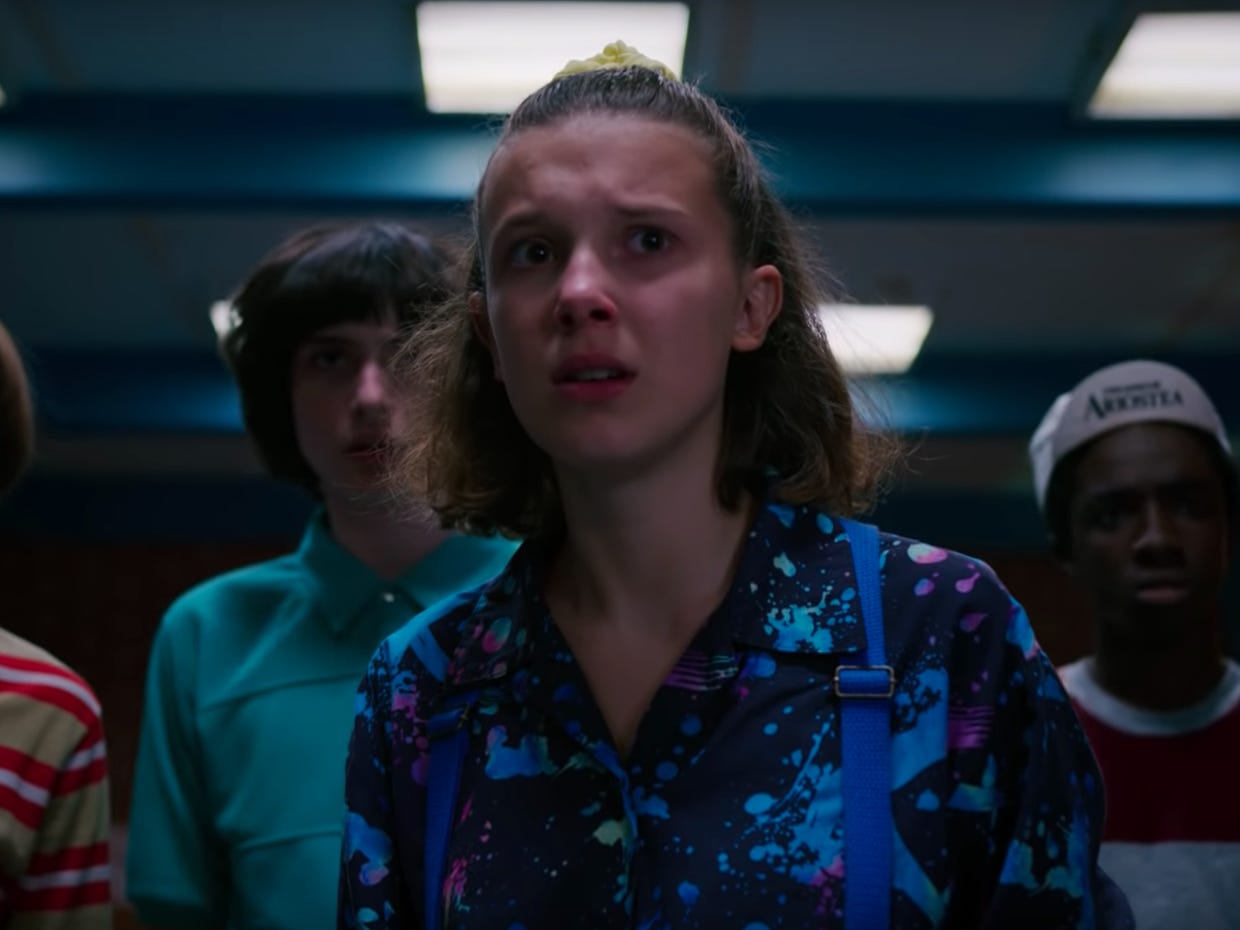 This buzzy category is packed with show titles that had tongues wagging. Still, Stranger Things has nearly 8 million more pageviews than any other drama, making it the undisputed winner. Audiences had to wait almost two years for season 4 (thanks pandemic), and they binged it hard – to the tune of 1.4 billion hours!

Over the past few weeks, readers can’t get enough of articles about the show, which cover every angle of season four and what to know about season 5, set to be the final one. 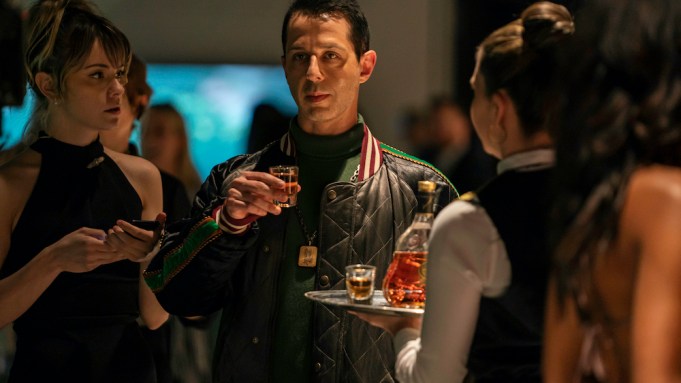 Jeremy Strong’s character in Succession is dark, damaged, and ruthless – the kind of person we love to hate. However, in addition to searching for him in relation to Succession, he has a much-anticipated movie coming out in November, Armageddon Time.

The audience at the Cannes Film Festival enjoyed the movie so much that they gave it a seven-minute standing ovation, and readers seem to want to know more about his real life. 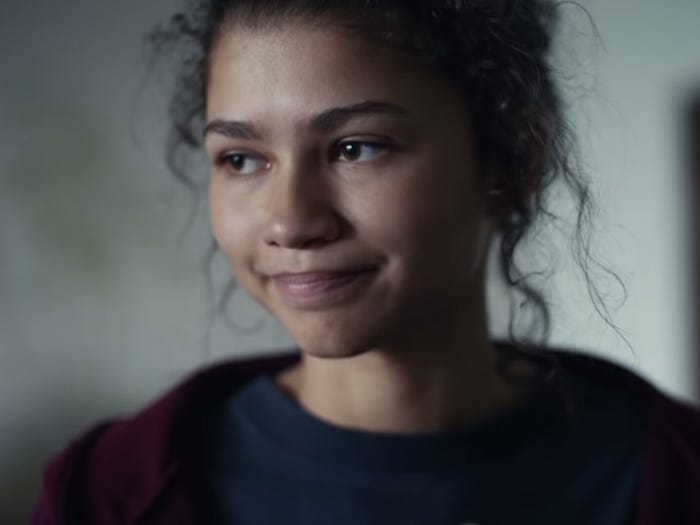 Euphoria, starring Zendaya, is one of HBO’s biggest hits, only behind Game of Thrones. Some of her 1.2M+ pageviews are due to the show, but her fans are obsessed with everything Zendaya – her clothes, makeup, and her relationship with Tom Holland. Recently, rumors circulated about the two breaking up, but they have been proven false. 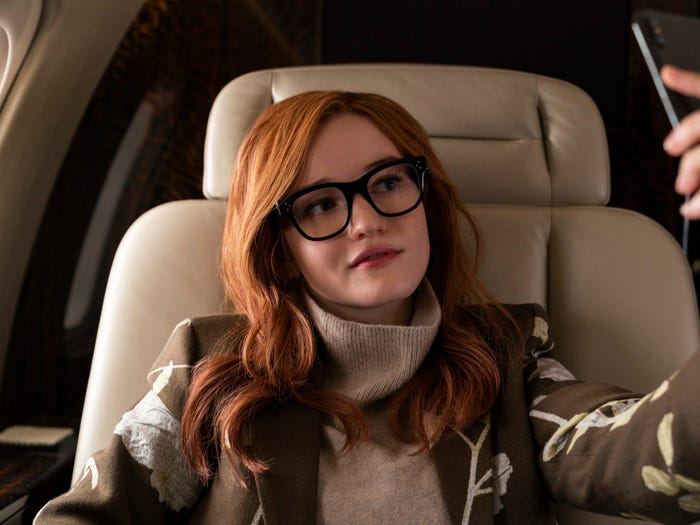 Whether you loved or hated it, Inventing Anna, which captivated subscribers on Netflix, will come out on top. Audiences are obsessed with stories about real-life con artists, and this one is no exception.

Like others of this kind, viewers are still turning to the web, trying to understand which aspects depicted in the show are fact versus fiction. 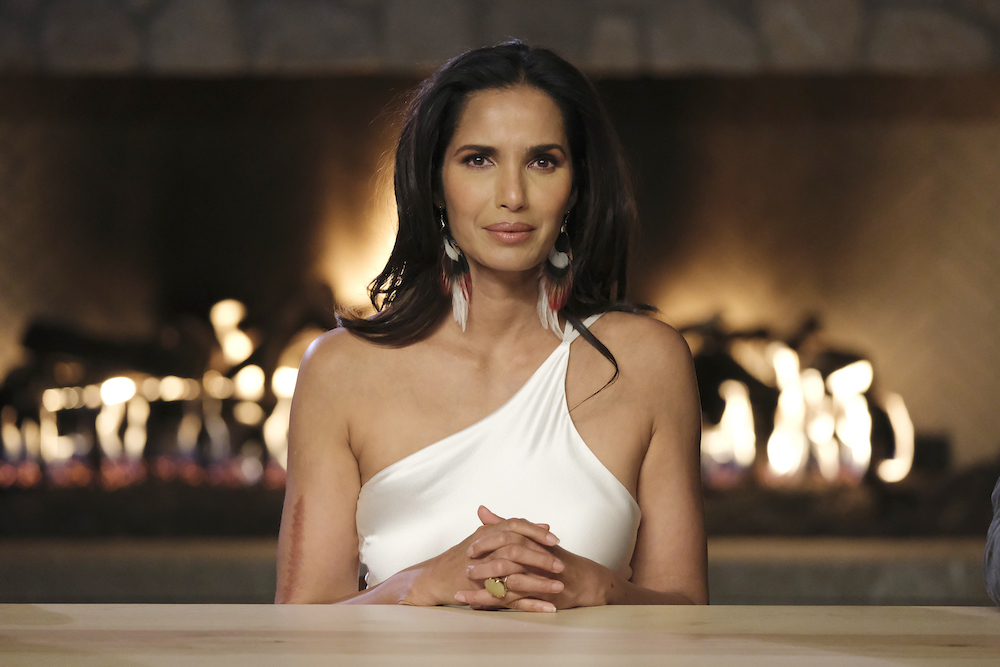 It’s hard to call a winner in this category as the difference in pageviews for the top three contenders is pretty close, but we’ll do it anyway… Top Chef. The show has maintained its popularity, but since season 19 finished in June, the number of pageviews is likely due to audiences wanting to keep up with news about their favorite contestants and the celebrity chef hosts.

It also doesn’t hurt that three weeks ago, the show announced new details about season 20.

How accurate do you think our Emmy predictions are? Tweet us (@Taboola) and let us know your opinion!