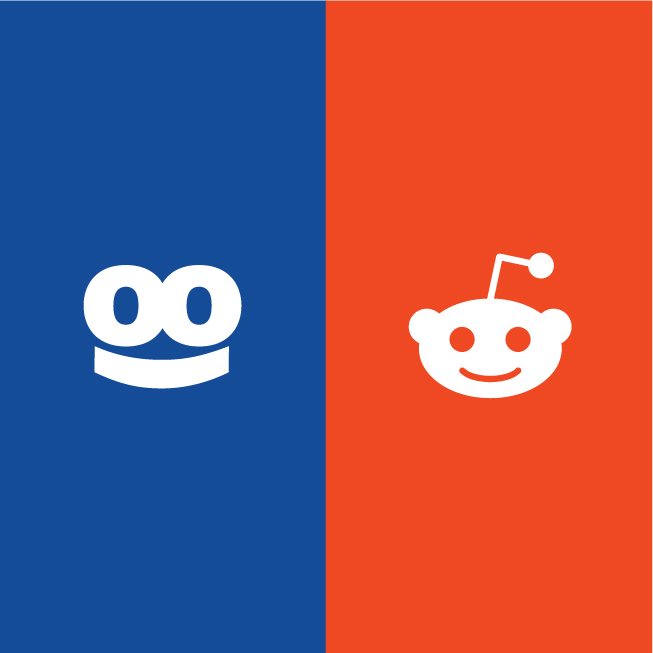 Publishers can Now Participate in Reddit Threads as their Stories Trend

We partnered so that Taboola Newsroom and Reddit now integrate, bringing publishers real-time insights into trends regarding their news stories.

T-Online, the biggest news portal in Europe, is powered by Taboola Newsroom—their tool of choice to inform editorial content in real-time. 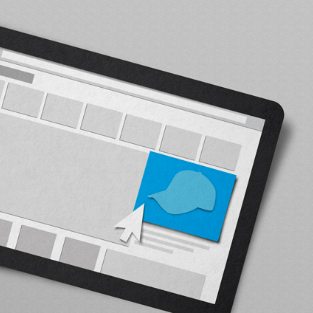 We Partnered with AdRoll to Bring 35,000 Advertisers Premium Publisher Placements

We’re excited to announce our partnership with AdRoll, a performance marketing platform that works with over 35,000 clients worldwide. 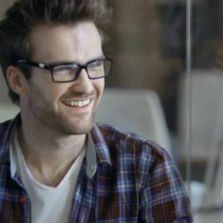 We partnered with The Trade Desk. Marketers can scale their native placements—reaching one billion users in 50 markets monthly across top publisher sites. 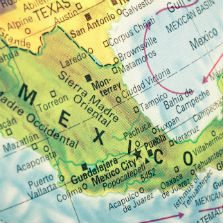 We are excited to announce our new partnership with Televisa Interactive, the largest mass media company in Mexico and Hispanic America. 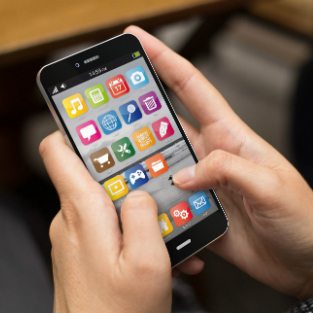 We’re excited to announce the expansion of our offering from article, video, gallery and product recommendation to app downloads for mobile marketers. 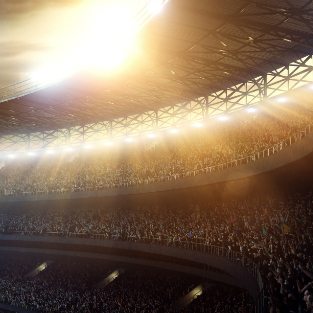 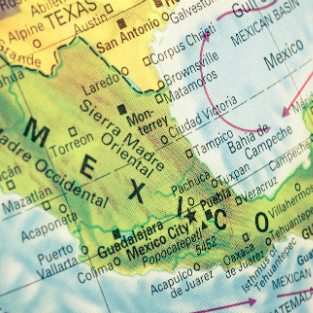 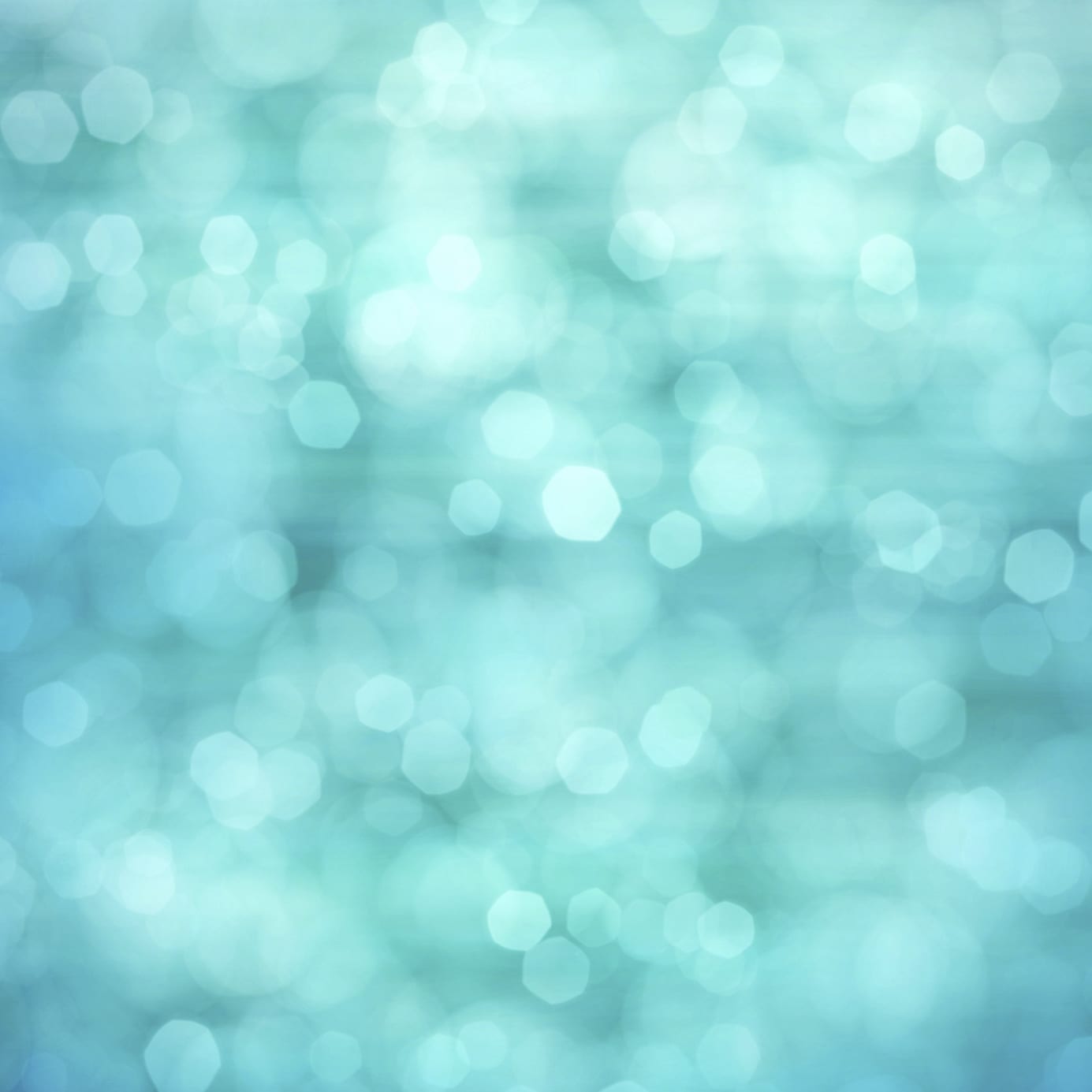