Rachel Zalta is a member of the Content Strategy team at Taboola. Her role involves psychological research into the performance of content across the web, including insight-driven analysis through A/B testing, data tracking, and other methods. Rachel holds a master’s degree in Social and Organizational Psychology from Bar-Ilan University, and has previously conducted research for the IDF Intelligence Corps and for companies such as ClickTale and Q-XT. 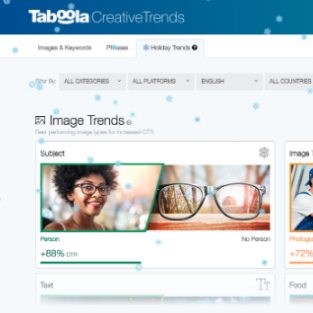 Create: Build the Best Holiday Campaign out There (Part 2)

Online sales growth this year is a reason to diversify your holiday media mix. Here’s our creative recommendations for building the best holiday campaign. 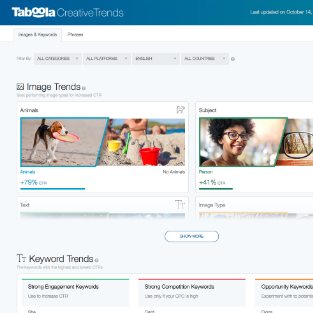 Announcing Taboola Trends—a data tool for marketers that provides up-to-date trends so they can create successful campaigns for their brand in real-time. 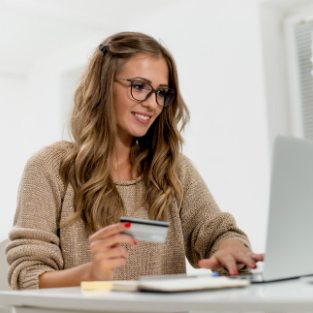 The Strategic Guide to Post-Click Engagement on Taboola

We ran A/B tests across hundreds of campaigns for insight into how to structure your campaigns for the most post-click engagement. Here’s what we found. 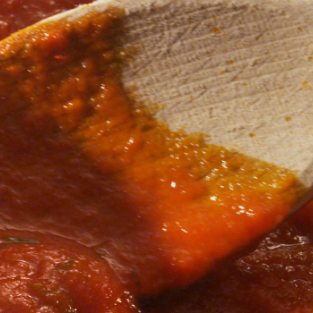 The Secret Sauce to Driving App Downloads with Taboola [Infographic]

We analyzed our network’s app creatives to see which performed best for marketers. These are best practices for app distribution [infographic]. 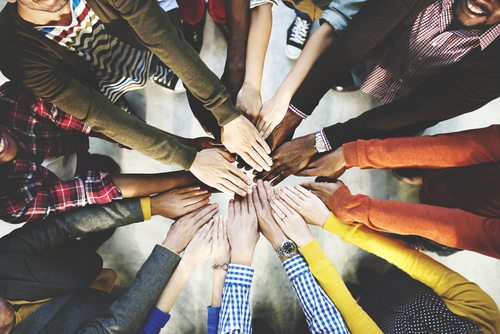 These Clicking Behavior Differences by Geo Will Leave You Flabbergasted

As Taboola expands internationally, we’re getting more new data every day. We decided to see just how different user behavior is from geo to geo. As you build out your content campaigns, take a look at the below data for some inspiration! Negative & Positive Content What do the United States and the United Kingdom have in common? It seems that users from both of these countries click on more negative content (graph shows the calibrated CTR score):   Not All Positives Are Created Equal Three words that are commonly used to describe positive content were compared in the nine countries related to this study: ‘Top’, ‘Best’ & ‘Perfect’. Does anyone else see what I see regarding the CTR score in the U.S.? Is the American dream of success and perfectionism demonstrated perfectly in the graph below? Punctuation Marks Have you ever asked yourself if adding punctuation marks makes your […] 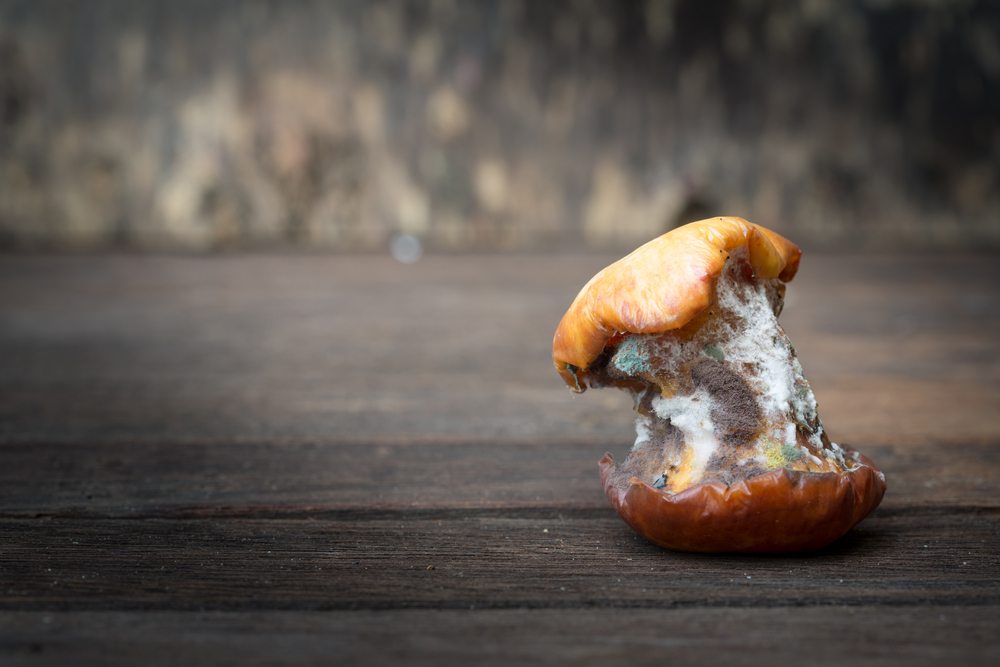