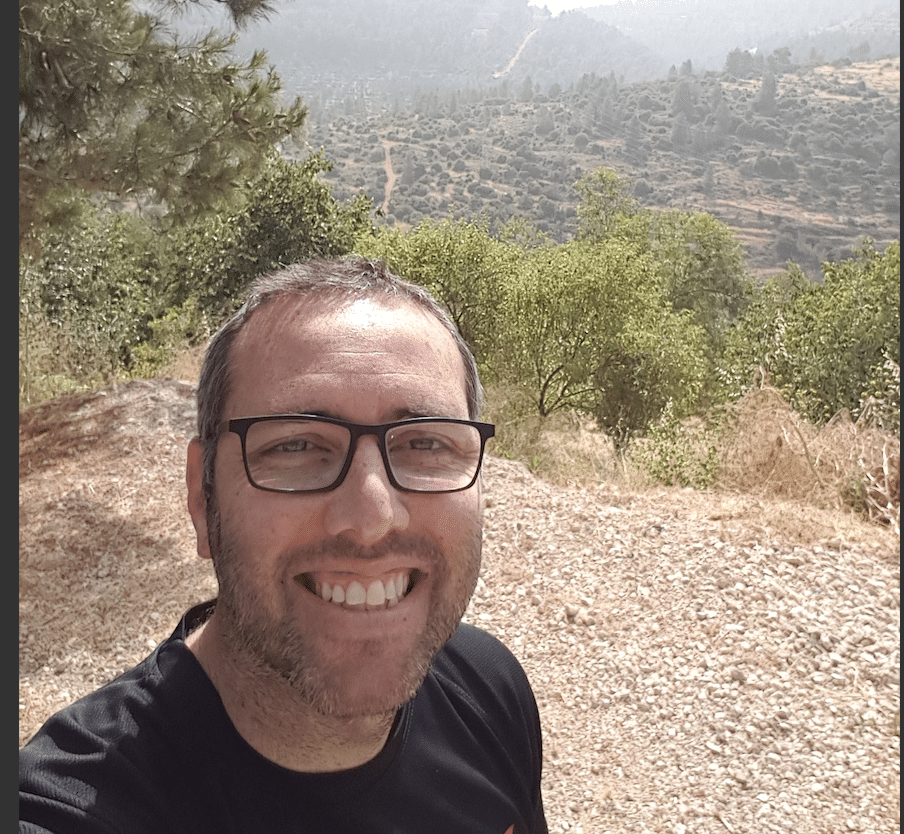 I’m Mor, A QA Engineer since 2011. I've worked on many platforms. I Started with testing apps on Android devices. Even got to test as far back as Android 2.1 - Yes, I’m old :) through client-server applications. Today, My focus is working on the web on all common browsers, Both Mobile and Desktop.

Being an enabling QA Engineer – You should try it!

On our day to day lives, professional relationships matter. Theoretically, how QA should handle themselves with developers is very obvious. Or is it? Well, it’s not.  Reporting to developers about an issue and leave it like that is not a good enough approach. It’s way too basic and distant. Professional relationship should include talking to the developer about the issue. Sometimes it requires further explanations. Other times, it will require helping them reproduce it. It will also have to involve a good set of interpersonal communication skills.  “Us” vs. “Them” From the early days of my career, I never stopped hearing about the “Us” (QA) vs “Them” (developers) perception. I never joined those calls. Not because I feared to speak up my voice, but rather because I could never relate to it, even to this day. I think this perception is useless and has nothing to do with teamwork. The […]