Karen Germ is a PR & Communications Manager at Taboola. 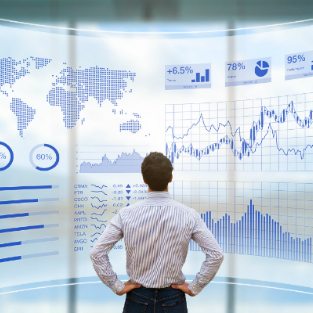 The Future of AdTech Transparency: Interview with the CEO of IAB Europe

We wanted the big picture for Europe, and what’s next for big data. We sat down with Townsend Feehan, CEO of IAB Europe, to learn about adtech transparency.

Women that Read About Shoes are into Ford Cars, and other Surprising Content Bedfellows

We know of some surprising content bedfellows. You might assume a reader of a finance related article will be interested in browsing stocks, but maybe not. 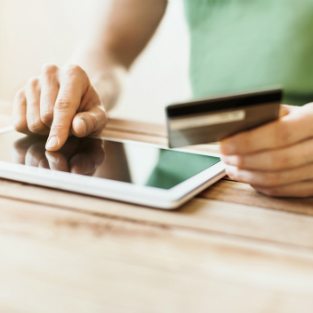 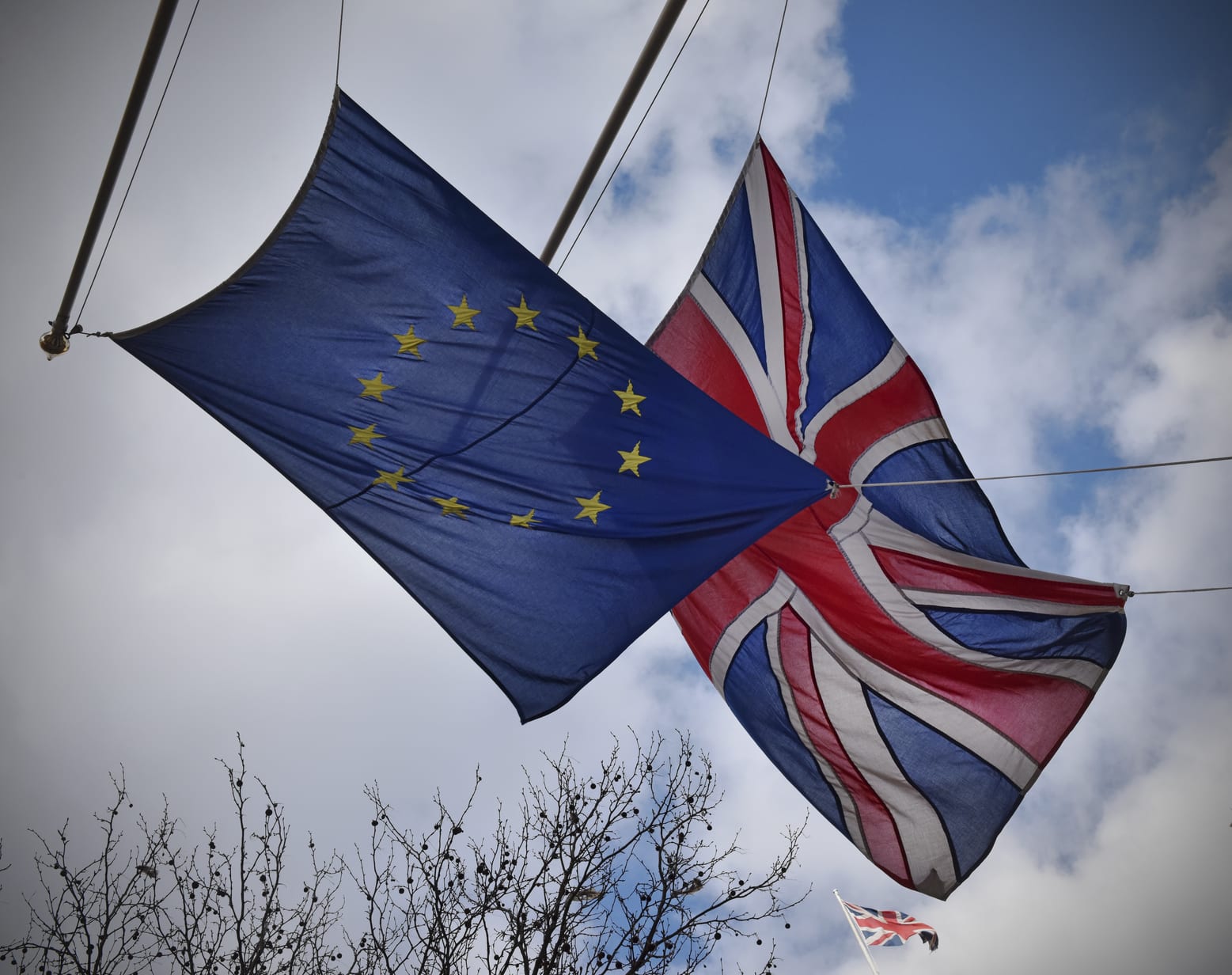 Which EU countries care about Brexit the most?

Today, residents of the United Kingdom (UK) will vote on whether to leave or remain a part of the European Union (EU), a process which the media has dubbed “Brexit,” and one that will likely have historic ramifications regardless of the outcome. We’ve been keeping eye on reading habits leading up to the big decision, analyzing more than 2900 articles that mention Brexit across 82 news websites throughout the EU. Not surprisingly, interest in the topic is higher in the UK than any other EU country (except for Luxembourg, which houses several of the EU’s major institutions). However, we found an interesting discrepancy in the level of “Brexit” interest across the EU countries, with Italy, Greece, and Belgium expressing the next highest tier of activity, followed closely by Spain. Below is an interactive map of the data which compares the level of interest for each country (as benchmarked against the […]