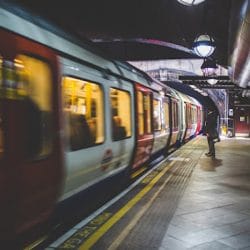 How I Resolved Delays in Kafka Messages by Prioritizing Kafka Topics

As a team member in the Scale Performance Data group of Taboola’s R&D, I had the opportunity to develop a mechanism which prioritizes the consumption of Kafka topics. I did so to tackle a challenge we had of handling messages that are being sent from hundreds of frontend servers around the world by our time-series based backend servers. In this post, I will focus on three things. Why we needed such a mechanism – the problem Code snippets showing how I put said mechanism in place  – the solution Issues I faced with Kafka – bumpers on the way to the solution Prerequisites Assume you have basic knowledge in: Java multithreading multithreading in Java Kafka Data coming from all over the world needs to be divided by minutes Taboola has a few hundred frontend servers. They serve more than half a million requests per minute – and this number grows steadily. […]