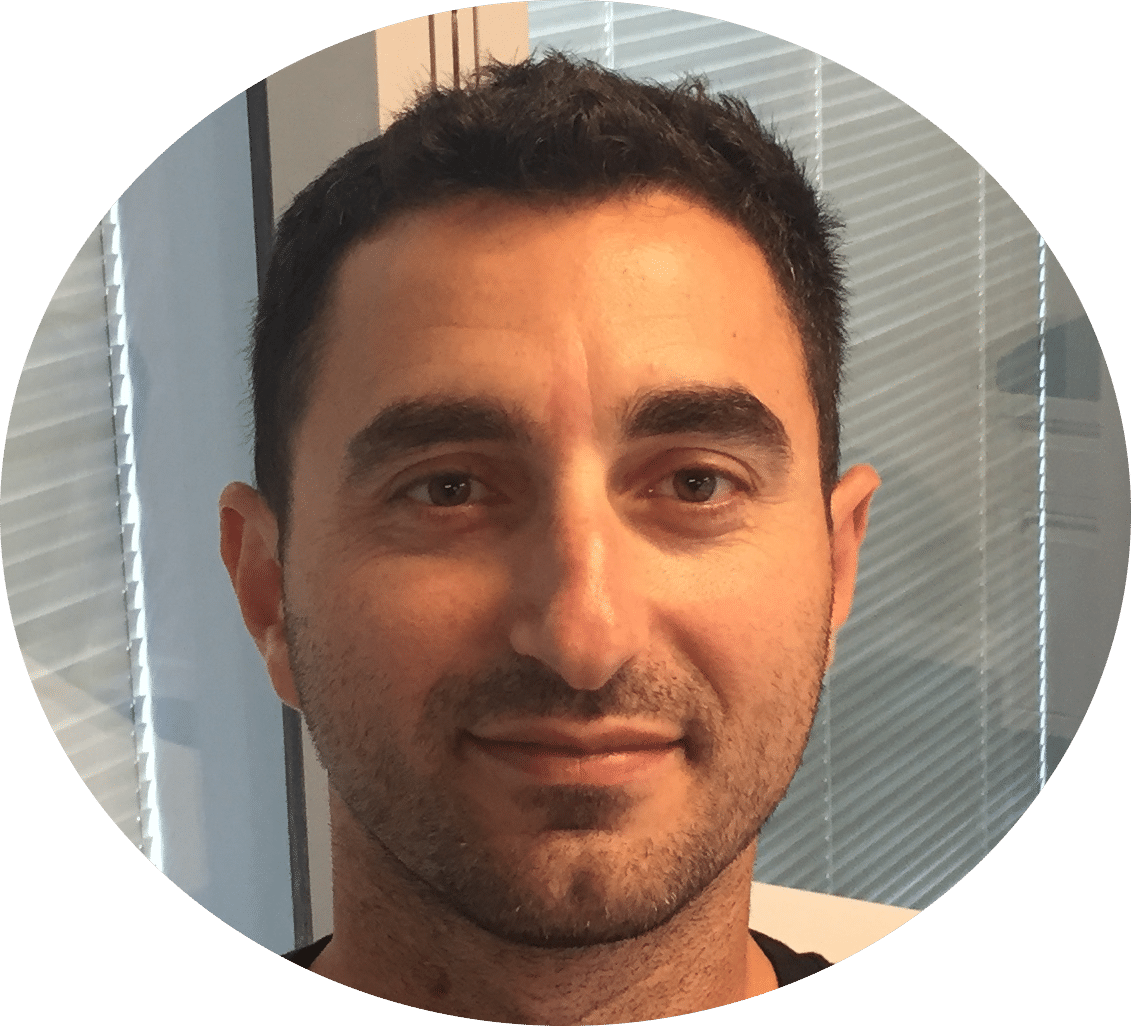 Bentzi is a big data DBA, who specializes in big data solutions such as Vertica, Cassandra and Hadoop. Overall system performance is his favorite challenge. In his spare time, Bentzi likes to ride his mountain bike and travel to new destinations. 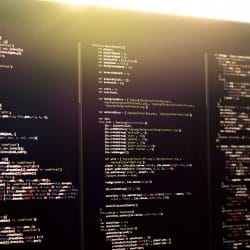 What is the connection between kernel system calls and database performance, and how can we improve performance by reducing the number of system calls? Performance of any database system depends on four main system resources: CPU Memory Disk I/O Network Performance will increase while tuning or scaling each resource – this blog will cover the CPU resource.It’s important to note that whenever we release a bottleneck in the system, we might just encounter another one. For example, when improving CPU performance the database load shifts to IO, so unless our storage is capable of delivering more IOPS, we might not actually see the improvement we hoped for. But don’t be discouraged, performance tuning is sometimes a game of whack-a-mole… We all know that the more processing power available for your server, the better the overall system is likely to perform. Especially when the CPU spends the majority of its time […]