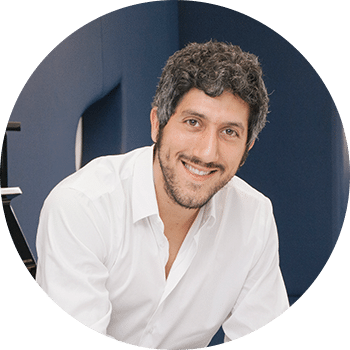 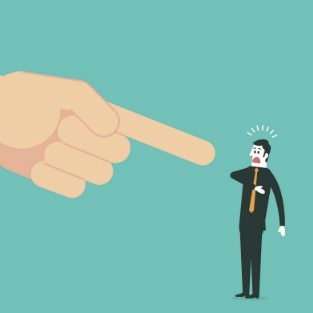 The Unintended Risks of “Fake-News Shaming”

Taboola CEO, Adam Singolda, expresses concerns regarding the overuse of the term, ‘fake news,’ and how the industry can respond to the phenomenon. 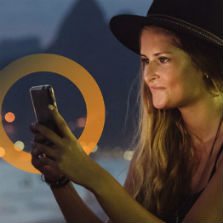 We’re Doubling Down On Email Discovery

Taboola partners with LiveIntent—world leader in the email marketing space. Together, we’re doubling down on email discovery. 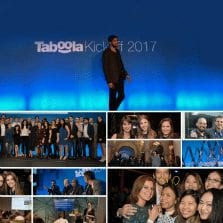 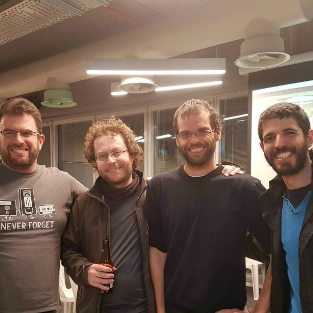 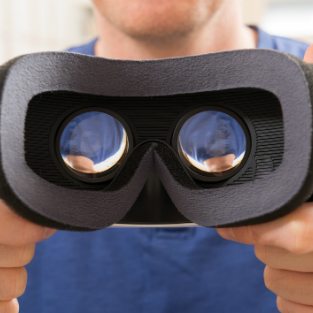 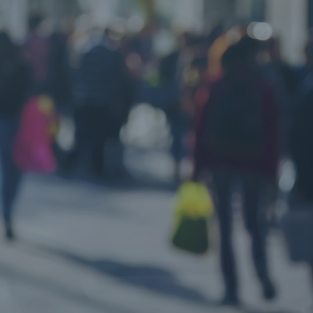 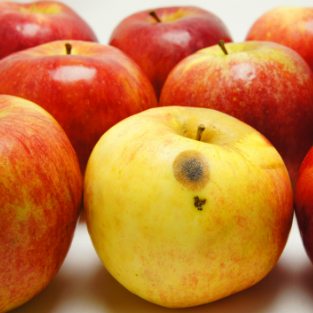 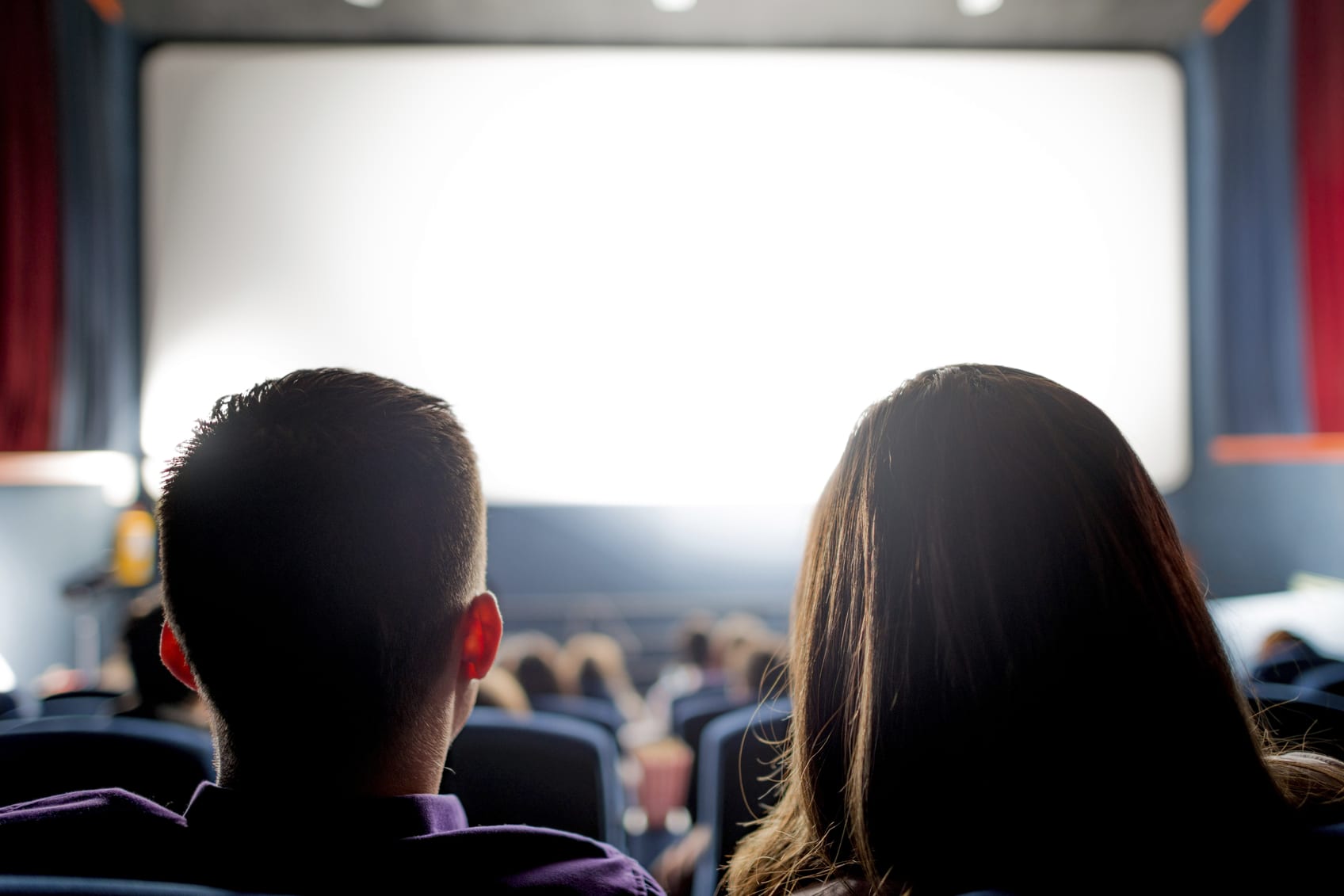 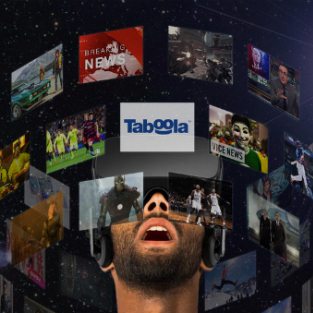 During my closing keynote presentation at LA Hacks, I had a surprise announcement: the launch of our first-ever Taboola Virtual Reality Challenge! 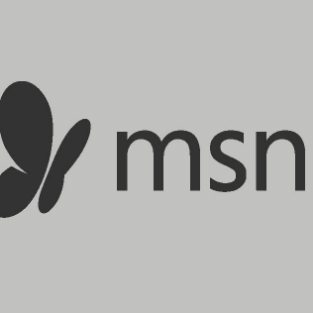 Today, we’re announcing a multi-year strategic partnership with MSN, owned by Microsoft, one of the most innovative technology companies in the world.